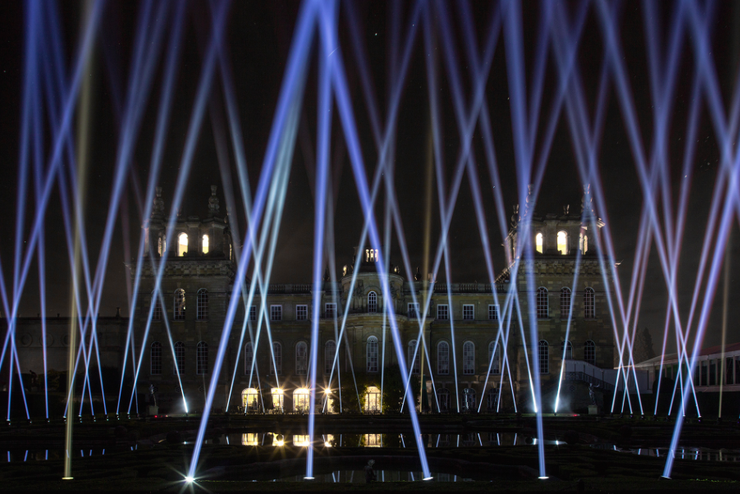 This is a unique opportunity to see newly commissioned live work from Koreless & Emmanuel Biard and Memo Akten in Manchester’s Royal Northern College of Music Theatre. This double-bill has been supported by British Council and RNCM. This is a rare opportunity to see new work from three of the UK’s most exciting electronic artists. It kicks off four days of live performances, workshops, exhibitions, the conference itself and of course marks two decades of FutureEverything! 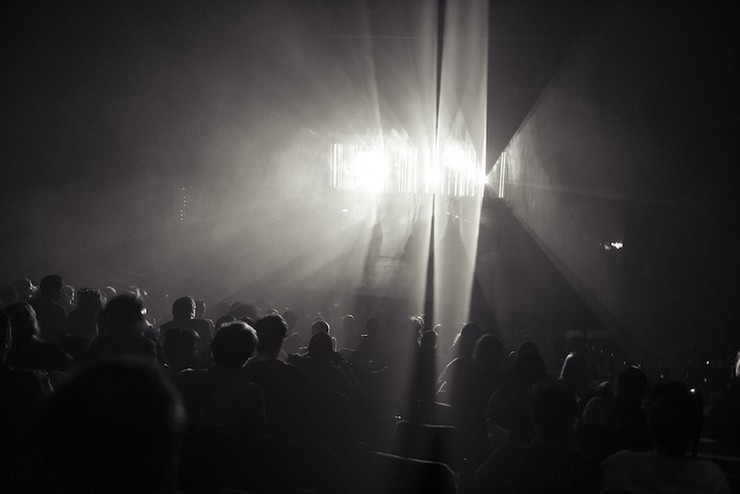 Memo Akten’s ‘Simple Harmonic Motion for 16 Percussionists’ was developed during a week-long residency at FutureEverything. The work is a deconstruction of simple, multi-layered sonic patterns; this powerful sound and light performance is the first live version of an ongoing series of works called ‘Simple Harmonic Motion’.

Koreless & Emmanuel Biard’s The Well is a mesmerising new work, performed in collaboration with Moscow’s acclaimed four-piece male Intrada Choir. Performed originally in Moscow last year, it was one of the stand-out pieces in the programme, featuring a large laser mirror and lighting structures designed by Biard.

The event starts at 8pm, tickets for an adult are priced at £12 – places are limited so book yours here now to avoid disappointment. 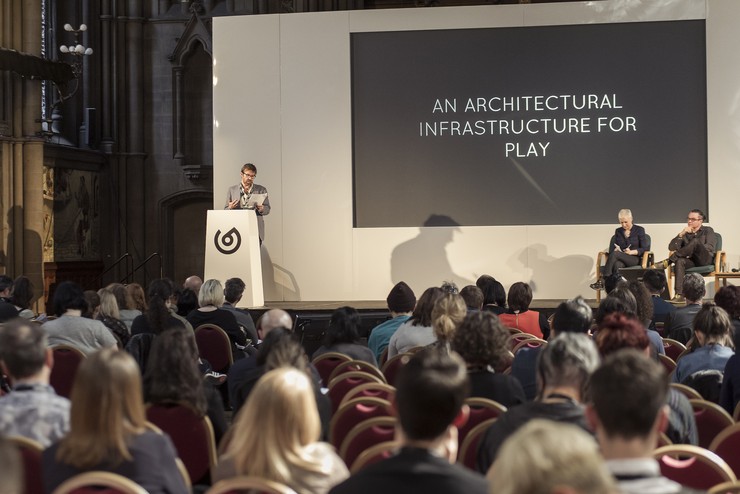 The conference itself starts on 26th Jan. It will host eight key-note speakers who will be debating the core themes of the conference, What now for…Memory? Ownership? Democracy? The Weird & Wonderful? The programme includes experts from a range of fields,including digital storytelling, hacking, media arts, and internet cat videos!

The festival also features a breath-taking live programme, featuring performances from Alec Empire, Lee Gamble and Manchester's own LoneLady among many others, as well as DJ sets from Beatrice Dillon and DJ Nigga Fox to name a few.

Keep an eye on the Creative Economy blog for more updates about the programme.

FutureEverything Conference in Manchester – ‘What Now For… Memory and Identity?’

If you missed the FutureEverything Conference in Manchester last month, don’t worry – you can watch the talks here!