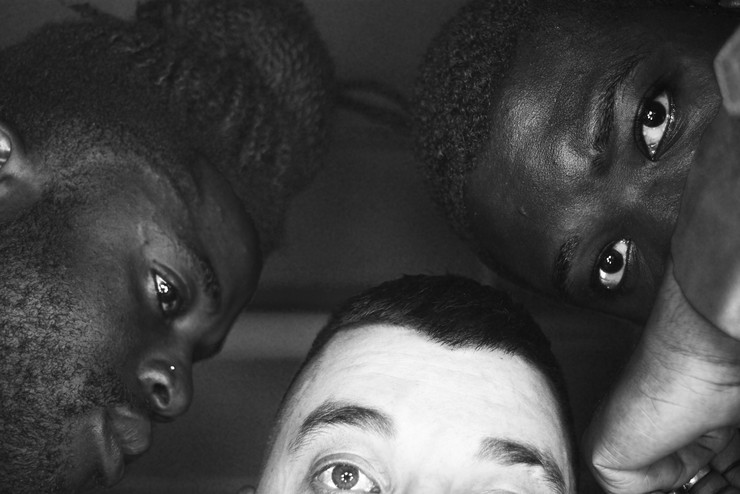 In partnership with British Council and the Selector, FutureEverything Moscow present an exciting showcase of new work and live performances from seminal UK and Russian artists spanning three nights (20-23 November 2014).

The festival’s live programme kicks off with headline performances and new work from UK artists and DJs Mark Fell, Lee Gamble, and Powell. For FutureEverything Moscow, Fell will present Sensate Focus, a work stemming from collaborations with fellow glitch artist Vladislav Delay. Fell, alongside Mat Steel make up Sheffield’s seminal glitch techno duo snd. Lee Gamble is a London-based producer who will headline the evening with a live set. His releases include ‘Diversions 1994-1996’, a sonic deconstruction of jungle music using samples sourced from Gamble's tape collection and ‘Dutch Tvashar Plumes’, FACT magazine’s 2013 album of the year.

Evian Christ will present a new live show, devised by Manchester-based lighting designer and live visual artist Emmanuel Biard which has been commissioned for the festival. Also brand new for FutureEverything Moscow is new work from Koreless  ‘The Well’, featuring a five-piece male voice choir and installation from Biard. The show will be hosted at ArtPlay in Moscow on 21st November.

Edinburgh alternative hip hop band Young Fathers (still basking in the glow of winning the 2014 Mercury Music Prize), will be headlining the UK Electronic Pioneers showcase, on the second night, where they will be joined by British electronic artists Evian Christ, Koreless and Emmanuel Biard among others.

The live programme culminates on 22nd November at midnight in Solyanka with ’10 Years of Hyperdub’.  London’s Hyperdub label has consistently been pushing boundaries and curating a soundtrack to a distinctly urban, after hours cityscape. Founded by Steve Goodman (aka Kode9), the label has been at the global forefront of electronic music for a decade.  For this anniversary special, Kode9 will be performing alongside a handpicked selection of Hyperdub artists including Ikonika and Scratcha DVA.

This celebration of cutting edge electronic music is a partnership between FutureEverything and British Council, with promotional support from Russian concert agency Pop Farm.