A variety of exciting new spaces are popping up in Vietnam’s major cities. But the impact of high rents and a lack of business and management skills are threatening some of these dynamic creative communities. 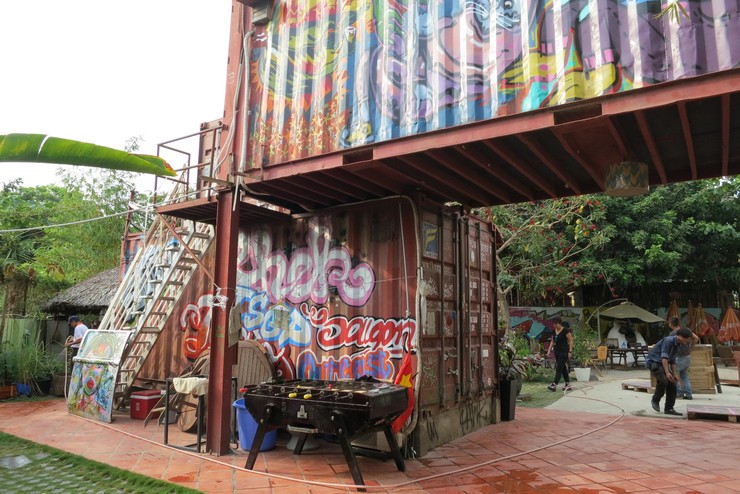 Doi Moi, (the economic reform and poverty eradication program initiated by the Vietnamese government in 1986) and globalization have brought exciting changes to Vietnamese society. Fast economic growth (GDP has increased by an average of 7-8% every year since 1990), the spread of the internet and the rapid development of social media (according to ICT news, Vietnam has the fastest growth in terms of new Facebook users in the world) are bringing new elements and ideas to the creative scene in Vietnam every day.

There are currently at least 40 creative hubs in Vietnam, making art and culture more accessible and providing spaces for homegrown creative enterprises to thrive.

Our recent report identified a variety of dynamic spaces under the umbrella term ‘hub’. These range from co-working and networking spaces (Start, Work Saigon), training institutions (ADC Academy), an investment fund and co-working space (Saigon Co-Working), places where broader creative ideas are welcomed (Saigon Outcast, Hanoi Rock City), online information sharing forums (Hanoi Grapevine), and a base for talks and discussions for all creative people and those interested in art (Ca phe thu 7).

The research also identified some challenges to the sustainability of this burgeoning hub movement. We found that many hubs live in constant threat of closure due to capricious landlords and lack of support from local authorities. High rent hikes have also led to several closures. Another challenge is the authorities’ requirement that premises have permits for cultural events; acquiring these permits is often ‘expensive’ and ‘time consuming’, according to Ms. Doan Phuong Ha, founder of Saigon Outcast in Ho Chi Minh City. 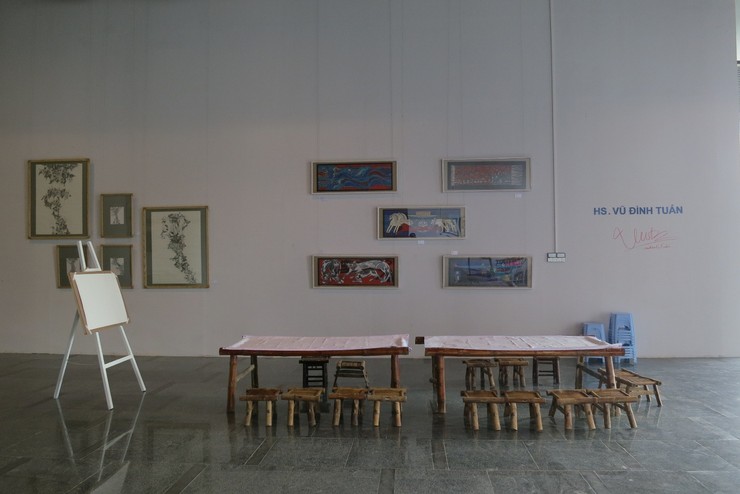 A further challenge for hub development was the limited management and business skills of hub owners. Truong Minh Quy, co-artistic director of Zero Station, admitted he needs training in administration, human resources and finance to be able to manage the space effectively.  The research also revealed that there is a need for greater financial support and investment in creative hubs, as well as more opportunities for networking and ideas exchange events.

You can read the full report, which includes a list of the most significant Vietnamese hubs, here.

This creative hubs mapping report was commissioned by the British Council Vietnam and produced by journalist/ media consultant Truong Uyen Ly.  The report's findings were as a result of desk research and interviews with creative entrepreneurs/practitioners in Hanoi and Ho Chi Minh City.

We're inviting proposals for a creative training provider to design, develop and deliver training in inclusive arts for cultural and creative hubs in Vietnam.

Presenting recent reports and mapping activity of creative hubs in Vietnam, and highlighting the potential impact, operating models and policy surrounding them.

This is not a workspace, it's a home

This is not a workspace, it’s a home

We're looking for a UK based producer to lead on the content and delivery of a two day event for creative hubs in Vietnam.

Our creative enterprise work in Vietnam has equipped a pool of local trainers with skills to help others develop their businesses. One hub tells us how they're using these new skills to help the next generation of creative entrepreneurs.

We're spotlighting some of the Ukrainian hubs taking part in the European Creative Hubs Forum in Lisbon. Find out about Fedoriv Hub, a unique multimedia workspace for those working at the intersection of business and creativity.