Making Space is a series of essays commissioned in collaboration with the Barbican. The essays undertake a body of research into how arts organisations and cultural producers are seeking to become more responsive to an increasingly complex world beyond their walls, and play a stronger role in civic and social life. 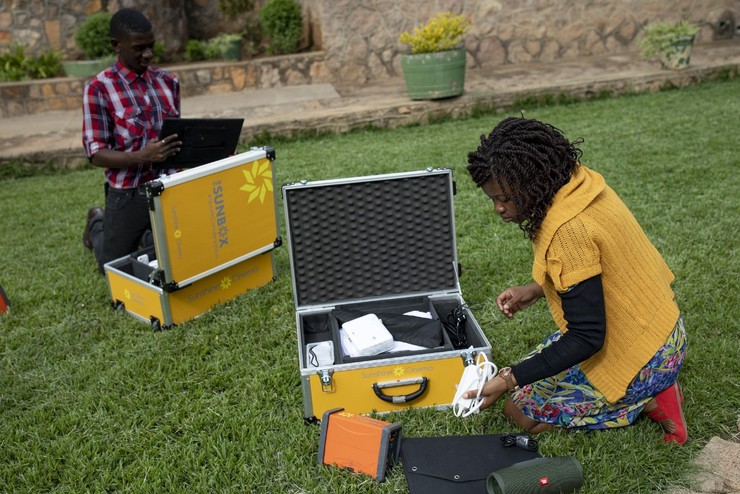 In 2018, the British Council commissioned the Barbican’s incubator programming team, (Siddharth Khajuria and Razia Jordan), to undertake a body of research into how arts organisations and cultural producers are seeking to become more responsive to an increasingly complex world beyond their walls and play a stronger role in civic and social life.

The Barbican invited six cultural producers to reflect in writing on their work and values, and their hopes for the future. What were the questions, processes, and values which defined their practice? What shifts in approach would they like to see from colleagues, commissioners, and others? If they were to design a cultural space from scratch, what attributes might it have? 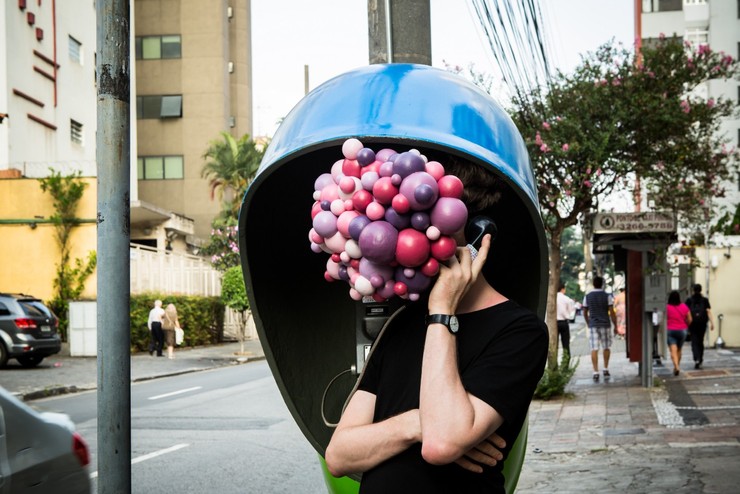 Emerging from the project is a series of essays under the broad title of Making Space; each an intimate reflection about one’s roles, approach, and navigation of an ever-shifting world.

The essays, written in 2019, are rich and honest, and a refreshing reminder that as creatives and cultural producers we share similar values and ask similar questions of ourselves and work.

Our world has grown and increased in complexity, from instantaneous global connectivity to the merger of public and private spheres. Although the edges begin to blur, the same edges offer opportunities to create, convene, collaborate, and challenge existing structures and pose new ones.

Each essay reveals an approach to work rich with varying motivations and objectives, however, the idea of change is constant; instigating, enacting, recognizing, and responding. Although working to an outcome or vision, the production process itself is equally important, as is being able to reflect, face uncomfortable subjects or the unexpected, and resilience.

These essays offer a wealth of insight and reassurance to producers, whether you’re independent or part of an institution, that we are all finding our way to create positive contributions in different ways.