Bringing UK and Chinese makers and academics together: to live, learn, build and collaborate. #digital #enterprise

We're undertaking the first comprehensive study of the maker movement in China with Nesta. To complement this wide ranging mapping of makerspaces, we're partnering with the Arts and Humanities Research Council (AHRC) to launch a new approach we’re calling 'Living Research'. Five UK based makers and four UK based academics are going to be immersed in Chinese maker culture during October 2015. Meet the participants here.

The participants will be working with and in a variety of Chinese makerspaces, experiencing the rich variety of the making scene in China. The programme, while allowing paricipants the freedom to explore, encompasses a visit to Shanghai Maker Carnival and a roundtable organised by China’s foremost makers research hub, Hacked Matter. 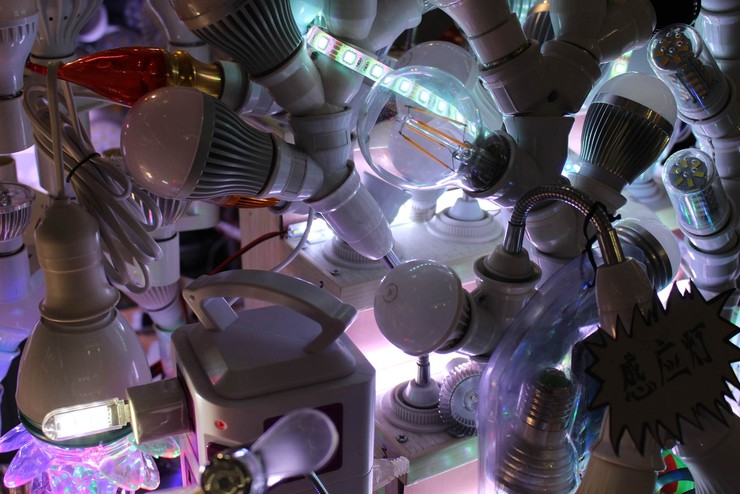 So why study making in China?

Makerspaces have exploded across the UK but, as a self-identifying movement, maker culture is relatively new to China.  It was only in 2015 that the Chinese government’s annual work report introduced the idea of mass entrepreneurship as a new engine of economic growth.  It also mentioned makers for the first time.

It’s evident however, that the hacker/makers approach to technology which seems almost counter-cultural in the West, could be considered quotidian in China.

Shanzhai used to refer to the cloning process which produced knock-off consumer electronics under thinly disguised versions of world-renowned brand names like “Nakia.” Driven by the pace of Shenzhen’s continuous economic and technological development, shanzhai has evolved rapidly. Copy-cats have become innovative brands in their own right, collectively shipping 400 million mobile phones and tablets annually, as well as millions of other “smart” devices. 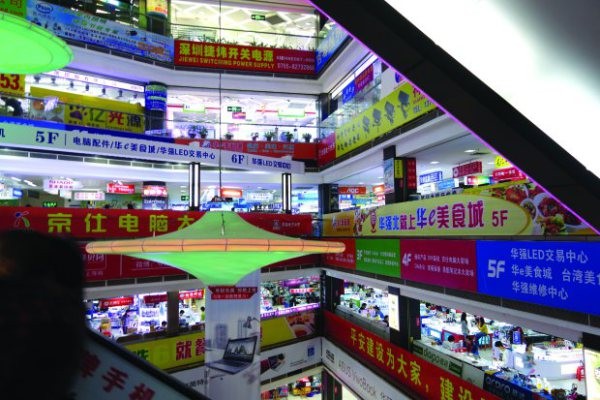 Shanzhai is now more of an ecology, with networks of manufacturers and designers creating products for the markets often neglected by major brands. Open source components and casings (gongban and gongmo respectively) allow for rapid iterative processes and shanzhai’s innovations are sometimes hugely successful; from dual-sim card phones to cheap handsets for migrant workers.

This is just one Chinese context which could provide insight and opportunities. We think UK and Chinese maker cultures - the former with a tendency towards small-scale, experimental prototyping, and the latter with an entrepreneurial drive accompanied by perceived historical issues with fostering creativity - could mutually benefit from research which brings them into intimate contact.  'Living Research' is making that match.

Living Research: Making in China programme is a partnership between the British Council and the Arts and Humanities Research Council, in collaboration with David Li of Hacked Matter and Shenzhen Open Innovation Lab. 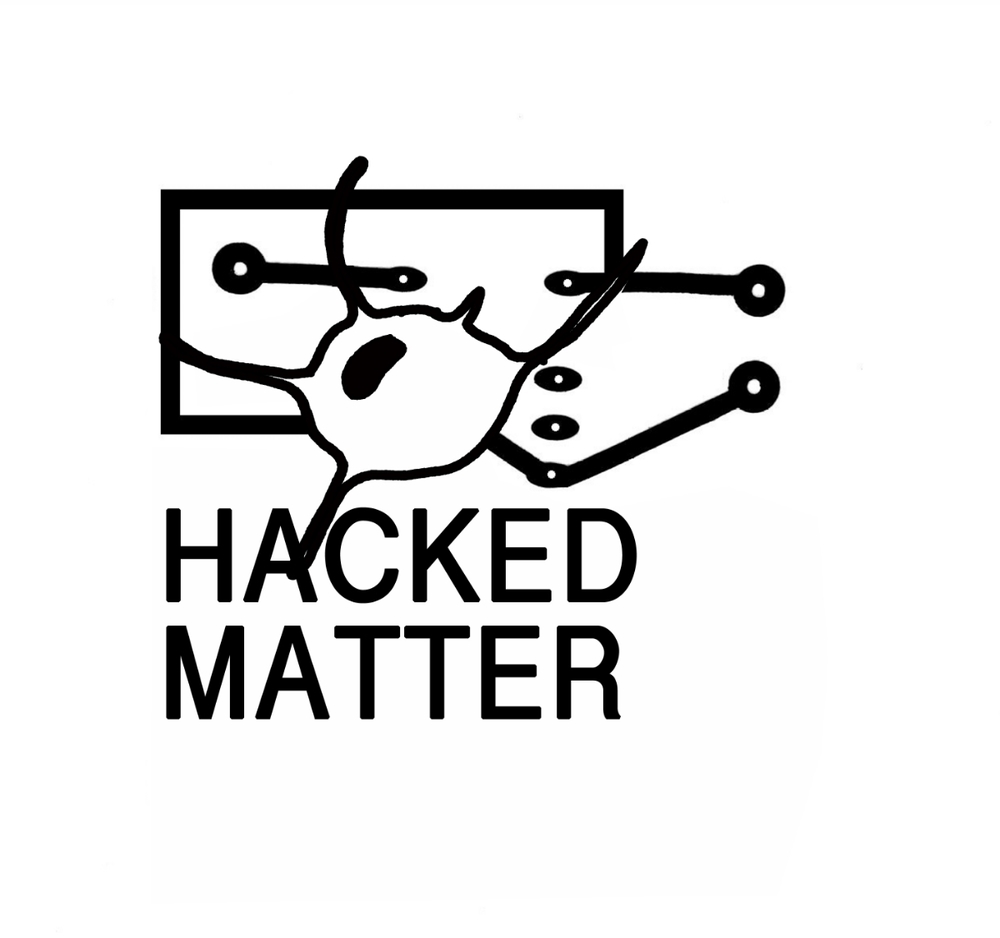 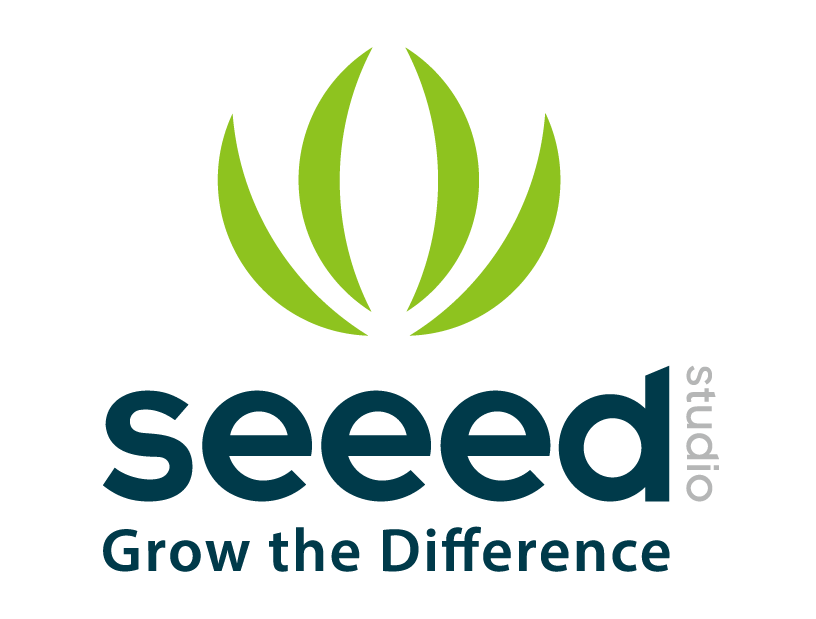 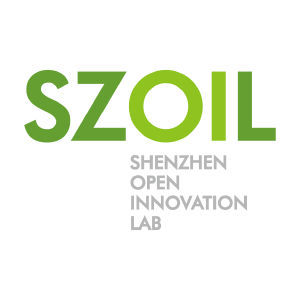