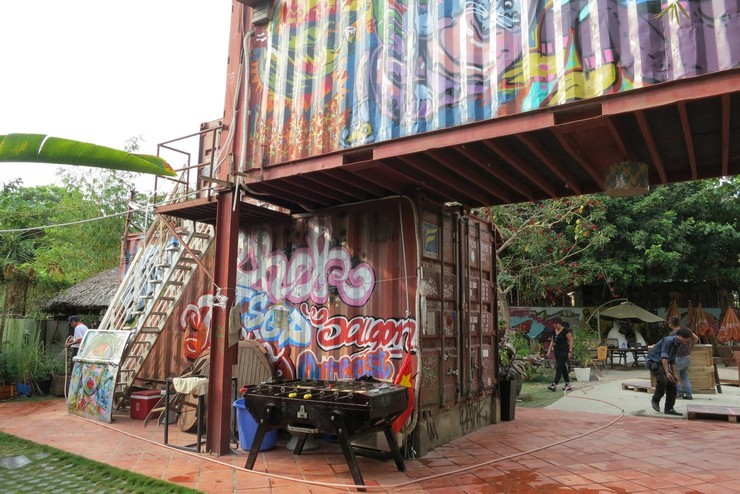 The event hosted by ADC Academy in Ho Chi Minh City is a direct response to research findings commissioned by British Council in December 2014, in connection to how Creative Hubs in Vietnam might expand new business models, sustainability and future networking.

The programme of the practical event is split into a trio of rotating workshops, including discussions and the mapping of new business models and community building with all attendees having the opportunity to participate in each session. 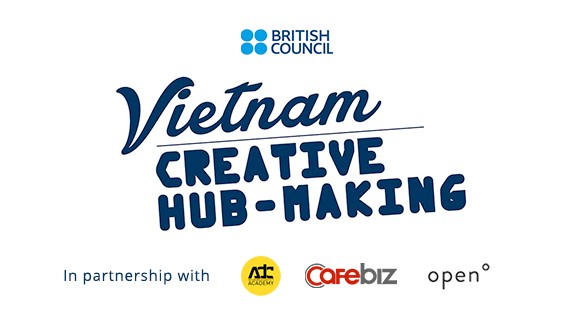 The event also invites attendees from Malaysia and Indonesia to join in exploring how to map and support their burgeoning creative hub communities—with the opportunity to learn, share and access the mapping tools used in the workshops designed by partners, open.co and facilitated by Shelagh Wright and Peter Jenkinson OBE.

With Creative Hub Making in Vietnam acting as a pilot project, the goal of the event is the extension of similar mapping and hub programmes across East Asia.

Sharing knowledge and insights from the UK at the event is Donna Holford-Lovell from Fleet Collective, Delphine Dallison from MAKlab, Christine James, Founder and Manager of Blick Studios, Adam Molyneux-Berry, Founder of icecairo and Jonathan Robinson, Co-Founder of Impact Hub.

A variety of exciting new spaces are popping up in Vietnam’s major cities. But the impact of high rents and a lack of business and management skills are threatening some of these dynamic creative communities.

This is not a workspace, it's a home