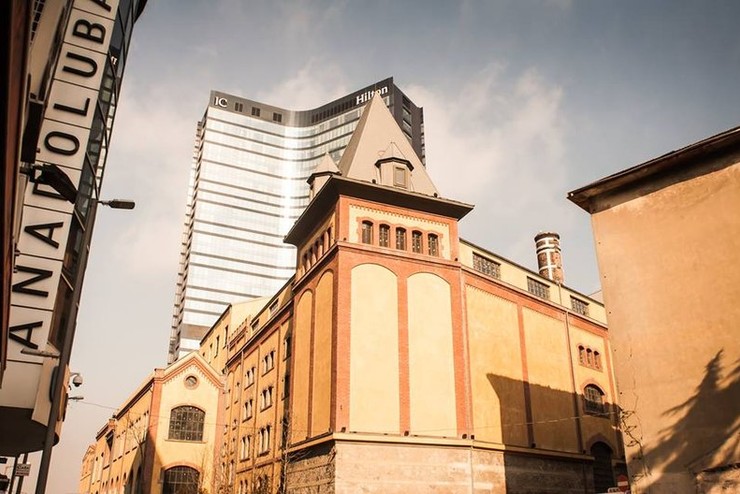 Building Creative Communities will bring together founders and members from over 40 creative hubs across Turkey and the UK. The event’s talks, workshops, case studies and networking opportunities aim to foster themes of future success and sustainability among creative hubs in Turkey.

Building Creative Communities follows the recent mapping work undertaken in partnership between British Council and ATÖLYE to identify the growing number of creative hubs in Turkey. Also present in Istanbul will be speakers from the UK, sharing a variety of experiences in building creative communities. 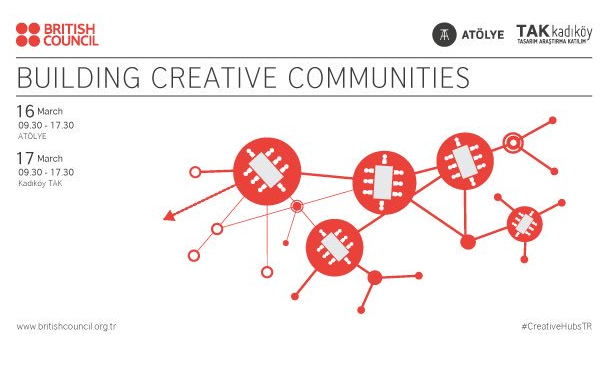 Both venues for the event are creative hubs located in Istanbul—with the first day being located on the European side of the city, the second day on the Asian side.

Topics under discussion include:

- The role of Creative Hubs as interdisciplinary interaction platforms

- From co-working to co-creating society

Building Creative Communities is produced by British Council with the support of the Great Campaign, in partnership with ATÖLYE and Kadıköy TAK, and UK-based creative producers Imandeep Kaur and Lora Schellenberg.

Impact Hub Birmingham is so much more than a co-working space. Immy Kaur, one of the co-founders, talks about the role of hubs in fostering social innovation. 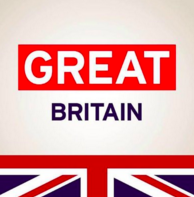