Three stages in the life of the creative economy

The creative economy is of rapidly growing significance in most countries but is a new concept and we are still learning how to value it, measure it and understand its relationship to the wider economy and its impact on society 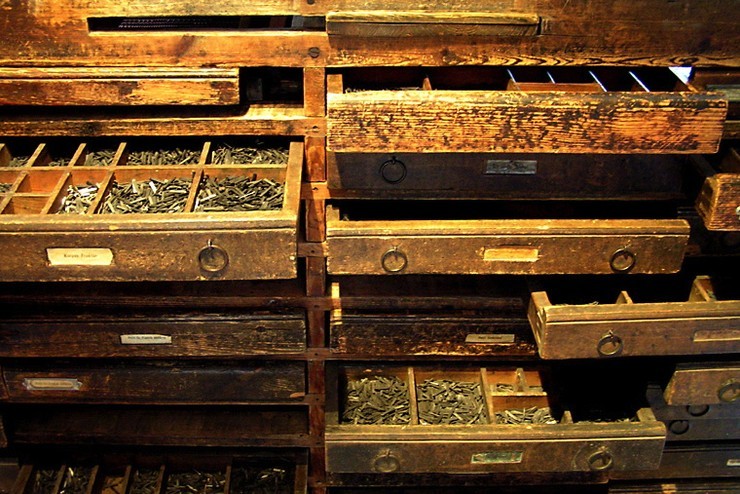 The first phase of the creative economy emerged out of the value question: the tension between economic and cultural values; usually reflected in priorities for public policy supporting market failure in culture. The emergence of the cultural industries as an economic and cultural force in the 1960s challenged notions of culture, and who and what it was for. From the 1980s award the notion of the cultural industries attracted academic and some policy debate. From the late 1990s the notion of the creative industries was led by the UK, but founded on important statistical work in Canada, Australia and New Zealand. This provided a template - albeit rooted in nation states - that engaged politicians and challenged traditional monolithic ideas of culture. The last decade has seen authoritative international statistic frameworks (UNESCO), and policy development (UNCTAD/UNESCO), as well as international comparative data on the sector. The UNCTAD data pointed to a significant growth in the whole creative economy, even through the recession, and showed that the global South was outpacing growth rates in the North (and driving dramatic growth in South-South trade: Northern states prominence will wane). Critically, these reports have been an inspiration to nation states to examine their own creative economies.

Now that the first flush of political and policy enthusiasm has passed, the long and careful journey to develop more robust and inclusive understanding of the creative economy is called for. The good news is that there is political momentum; the bad news is that it is difficult and costly: the data simply does not exist in many fields. Nearly every nation state is now pursuing creative economy strategies; notable enthusiasts are the emergent economies of Asia and Latin America. Thus, local capacity building in data collection and analysis, as well as in policymaking, is a major challenge. In parallel, the more obvious point is local capacity building in the creative economy. The barrier here is that the creative economy is unique in its organisation and work patterns; generic industrial policies tend not to be effective.

The drive to maturity in the creative economy is one of the sector itself, as well as its governance; and the shifting impacts on populations. The issues that are on the agenda for the next decade relate to understanding the processes of cultural production and their relation to other creative industries, to all industries and the rest of society. Policy will only be effective if the processes (that is the operation and organisation of the creative economy) are appreciated. One of the challenges will be that demographic and social changes of affluent middle-class growth in India and China will dominate cultural consumption and production in the global economy. A second major challenge that we face concerns that nature of work and employment in the creative economy. Many of the jobs are insecure, and poorly paid: class, gender, age, and race discrimination is rife. The rich web of the formal, and informal; the for and not-for-profit; the cultural and the economic is the biggest challenge to understand. In this sense the creative economy is the canary in the coal mine for the rest of the economy. Given the fact that the creative economy is reaching the middle ranking of most economies in terms of jobs and earnings, let alone innovation, the struggle is not going to be over the knowledge economy, but knowledge of the creative economy. 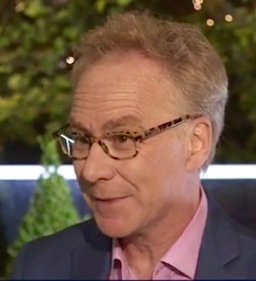 Andy C Pratt is Professor of Cultural Economy, and Director of the Centre for Culture and the Creative Industries at City University of London. He established the first academic Department of Cultural Industries in the world at KCL. He has advised world city governments, nation state governments, the EU, the BC, UNESCO, UNCTAD and WIPO on issues of data, policy and clustering in the cultural economy.