New and changing dynamics › Relationship with the digital world

How the digital world is transforming publishing

Like the music industry, publishing appeared to be one of the earliest casualties of the digital world, with online piracy undermining publishers and authors. But it’s becoming clear that the old is not necessarily killed by the new, the two learn to exist side by side. 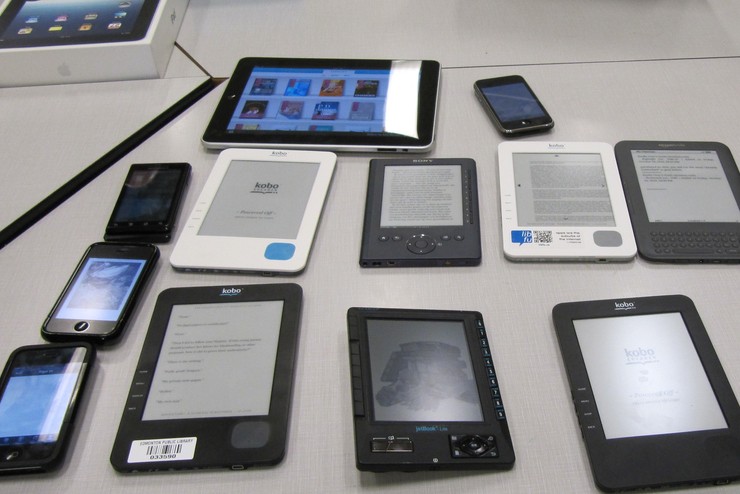 In the last decade, the global publishing industry has undergone a profound transformation. Devices such as the Kindle, tablets, cell phones, formats such as EPUB and apps, production techniques like print on demand, social media based marketing and communication initiatives, the explosion of the digital age has been a game changer for the book world. However, the transformations are taking place in different ways in the various regions of the planet.

I started my career as an editor in 1999, halfway through my philosophy degree. A trip to London in 2006, in the framework of the International Young Publishing Entrepreneur Award, a programme sponsored by the British Council and the London Book Fair, opened my eyes to all these innovations. I returned to Buenos Aires determined to apply what I had learnt, from which emerged Teseo, one of the first digital publishing houses in Latin America. As an Argentine entrepreneur, digital proved a blessing for me since intangible assets cannot be affected by inflation, devaluations or any of the typical analogue upheavals I was accustomed to.

Nevertheless, in spite of this advantage, considerable challenges gradually became apparent, users did not have the right devices, there were no means of payment adapted to online transactions and the traditional industry was doing everything it could to hold back the new era.

So, while establishing Teseo further, I put a great deal of effort into studying what was happening in other developing regions, sensing that I would find inspiring examples. It was in this context that Ramy Habeeb (Egypt), Arthur Attwell (South Africa) and myself founded the Digital Minds Network, a group of digital publishers from countries of the Global South interested in sharing experiences with each other. Over the following years, I was able to appreciate the enormous diversity of uses, opportunities and challenges that characterize digital publishing in Latin America, sub-Saharan Africa, the Arab world, India, Russia and China.

If I had to sum up today what I have learnt, I would say that digital is not a "meteorite" that falls into the world of culture, in this case to the book industry, from outside, but rather that digital and culture are closely intertwined. The regions of the world use ‘digital grammars’ that can be extremely varied, since their cultures are different, and in the case of developing countries, it is clear that flexible and economic low-tech solutions enable local cultures to express themselves more vividly. It is understandable then that closed devices such as the Kindle or iPad have not had much success in the South: instead, in these vast regions, reading is steadily moving towards cell phones. This is why after years of explorations, at Teseo we have decided to make smartphones the main platform for reading our e-books, a change of strategy that has had a really significant impact. 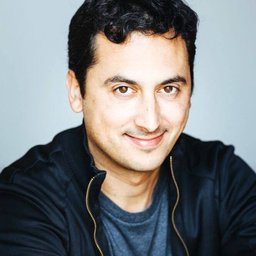 Octavio Kulesz is the director of Teseo, one of the first digital publishing houses in Argentina and Latin America. He also works as a researcher on topics related to ebooks, metadata and social media in emerging economies. In 2011 he authored Digital Publishing in Developing Countries (freely available online). Since 2012, he has been one of the coordinators of the Digital Lab of the International Alliance of Independent Publishers, based in Paris.

The creative economy and the digital economy are not the same as each other but, together, they are amongst the key drivers of innovation in the global economy and in society.Read more »