Creative businesses, and the relationship between creator and consumer, is not just a commercial transaction;- there is also a personal dimension. President Mitterand, speaking about the French film industry, famously said “These are not just commodities; they are creations of the spirit.” 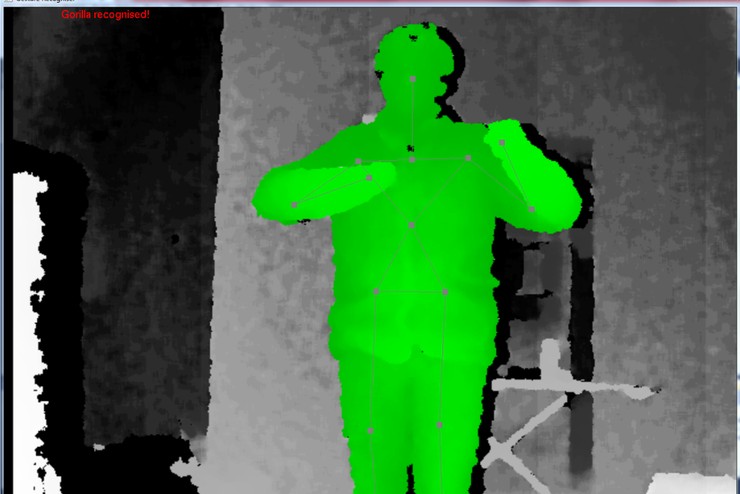 There is overwhelming evidence of the creative sector as an economic driver but the true value of the sector is its ability to generate something real and tangible simply by unlocking the creative potential that exists everywhere in all communities and societies on our planet.

When you participate or buy into (either financially or emotionally) a creative product; whether it is a piece of music, clothing, sculpture, a film, a game or a building, you don’t just buy the product, you buy into a story, a journey, a set of decisions that have been made about ideas, values and emotions the creator either wants to express or wants you to feel. Traditionally these attributes haven’t had a perceived economic value, but increasingly they are as more and more brands fight for consumer’s attention by becoming more personal and relevant to their audiences.

These facets of personalisation and engaging an emotional response make alternative sources of finance, such as peer-to-peer lending and crowd-funding, ideal for arts and creative-based products. The business model also works; there is an empty page at the beginning and an identifiable ‘thing’ at the end, whether this is a play, an app, a videogame or an experience. And it is these experiences and artefacts that distinguish the creative entrepreneur from others, becoming an investment in a true sense of the word, both financially and emotionally.

Creative England is an organisation dedicated to growing the creative industries by investing money, time and support into creative practitioners and businesses. We have partnered with crowdfunding platforms not only to raise additional finance for businesses or projects we want to support, but often as a way of engaging an audience in a campaign for change. An example is our Queen of Code campaign which we ran with Crowdfunder UK. We were having trouble finding games companies that were creating product for a female audience and had very few applications for our funds from female creators and so Queen of Code was born primarily as a crowd-campaign to encourage female games developers to apply for our funds. And it worked; we had a substantial increase in new games by female developers.

Many creative businesses we support often have difficulty raising finance; either because of a lack of understanding by financiers about creative business models or because of a lack of experience on the part of entrepreneurs on how to navigate the complex financial landscape whereby different types of money are suitable for different types of businesses and/or products. But what nearly all of our businesses and practitioners usually have in bucket-loads is an established community of interest; followers, audiences and players with an appetite for the stuff they create. Harnessing this audience and using it as a test-bed for new enterprises through peer-to-peer engagement or crowdfunding is a great sense check for any future investor because they demonstrate immediately what the appetite is for a product. And because this financing approach is democratic and about more than money, not only is it better suited to creative industry business models it is intrinsically a strong barometer of audience appetite and demand. Our experience is that the move to a broader, more democratic investor base delivers not only economic value but social value too. And that has to be a good thing. 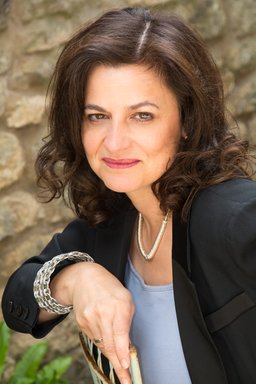 Caroline Norbury MBE is the founding Chief Executive of Creative England, investing in talented people and companies in film, TV, videogames and digital media. She writes and speaks extensively on the creative economy and was, for many years, an independent television producer.

The creative economy is generating many new business and finance models, driven in part by the rapid development of the digital world but also because of its social and cultural significance and its ability to find innovative solutions to long-standing problems.Read more »