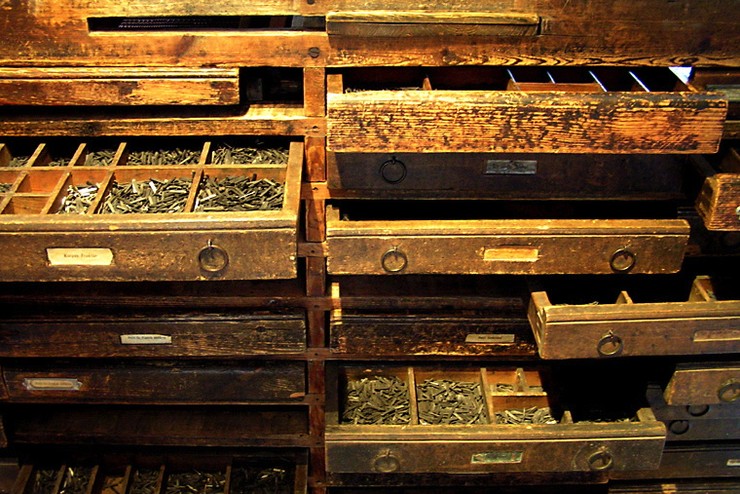 Unbox Labs brings together an interdisciplinary group of participants from the UK and India to collaborate and produce solutions to urban and social issues.

The most recent UnBox Labs in February 2014 brought together a group of 35 highly talented and diverse creative practitioners, researchers and experts to explore the theme of Future Cities. One of the project's core objectives is enabling people from different countries to work together to share knowledge and ideas: a cross-cultural collaboration.

Unbox Labs is part of the UnBox Festival, which has been running since 2011 and is an annual festival in India which celebrates interdisciplinary processes and experiences shaping contemporary thought and action. In 2012 and 2013 partnership-led fellowship programmes were an intrinsic part of the Festival. You can find out more about previous iterations of our fellowship programmes here.

The UnBox Labs 2014 is anchored by the UnBox Festival and Quicksand, in partnership with the British Council, the Arts & Humanities Research Council (AHRC) and the Science & Innovation Network of the British High Commission in India, with the support of REACT & the National Institute of Design, Ahmedabad.

You can read the British Council's Alastair Donald's blog about the ambitions of the Indian cities of the future, featured in Imperica, here.