From new participatory platforms to world-renowned training programmes in cultural diversity and management, Brazil has one of the more innovative creative economies in the world. Street party in Recife as part of our Recife: The Playable City programme.

All eyes of the world are on Brazil at the moment, and not only because of the carnival, the World Cup and the Olympics: Brazil’s rise as an economic and political power in the past two decades has had a huge impact in its local creative economy.

The sector now employs over 11 million people (about 2 million are new jobs), and exports keep growing. With a 37.5% increase in its middle classes since 1980 (a third of the total population), the country’s now one of the biggest cultural markets in the world, and the government has recognised the importance of the creative and cultural industries by creating a permanent Secretariat for Creative Economy within the Ministry of Culture.

Brazil has a rich history in innovation and creativity, particularly when it comes to challenges around environmental sustainability and diversity/social inequality. From new participatory platforms to world-renowned training programmes in cultural diversity and management, Brazil has lots to share with the UK in terms of business models and innovative practice.

Through our creative economy work there we want to develop a mutual and beneficial culture of exchange between the UK and Brazil around cultural policy, digital innovation and creative businesses development, forging long term partnerships which allow for a fluid exchange of ideas, models and collaborations to take place.

Our programme sits within the British Council’s Transform programme, a new contemporary arts programme over four years aiming to develop the artistic dialogue between the UK and Brazil. Our partners Porto Digital, Brazil's most successful and innovative digital and cultural cluster, based in Recife. We worked with them on our Recife: The Playable City programme earlier in the year.
Casa da Cultura Digital, a central Sao Paulo grassroots' digital hub with whom we're dying to work!
Transparencia! Who hasn't heard about Fora do Eixo, the network of cultural collectives/hubs which (since its inception in 2005) has defied traditional circuits of cultural production and distribution in Brazil and Latin America? The group now consists of +200 cultural spaces in Brazil, and over 2000 creative entrepreneurs across 27 Brazilian states and 15 Latin American countries.
2 digital/cultural entrepreneurs (who happen to be YCEs too!): Rio-based Marcos Ferreira, founder of mobCONTENT and developer of VAS content for new digital platforms; and  Leonardo Germani, founder of HackLab, a software development company set up in 2008 that uses free software to develop technology for social good. 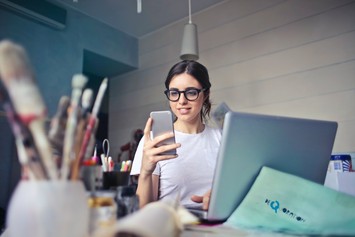 Photo by bruce mars on Unsplash

A new series of dynamic and accessible online learning modules for creative and cultural professionals around the world, designed with input from creative hub leaders from Southeast Asia and the UK. 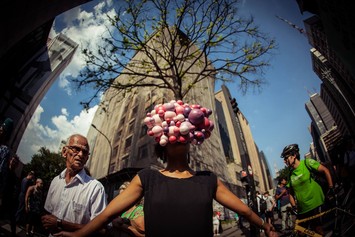 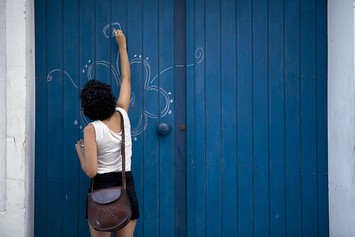