Discovering the creative cities of Albania, Armenia and Uzbekistan 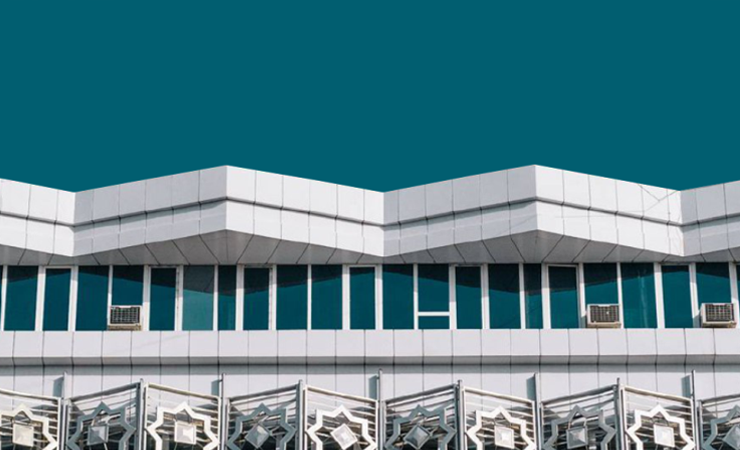 The project, Creative Cities, will focus on the cultural life of Tirana, Tashkent, and Yerevan, telling stories of the people, projects and places reinventing the cities as cultural powerhouses.

Too often, the region goes underreported in the Western press, with only major political stories making it to our media. This project seeks to change that. We selected these 3 cities because each of them, in their own way, is undergoing a flourishing of creative life, whether that’s in the growing number of artists working, creative spaces opening, or strengthened infrastructure around the creative industries. Who are the changemakers in these cities? How do they see the role of culture in helping their cities thrive? And what does a future, better version of their city look like to them?

Claire De Braekeleer, the British Council’s Regional Arts Director, Wider Europe, says that the project is timely.  “In Eastern Europe and Central Asia there’s a particular story to tell of countries which are opening up, and increasingly defining themselves through their culture and creative industries,” she says. “It’s a vital time for the UK to keep looking outward and better understanding this part of the world, and building relationships there.” 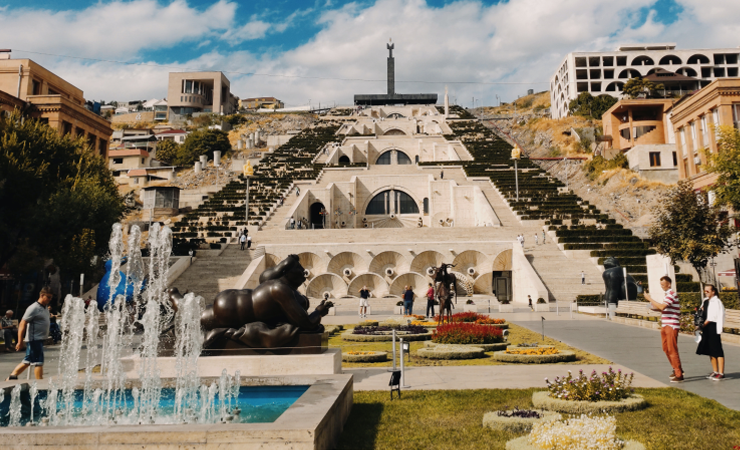 For the British Council offices in Uzbekistan, Armenia, and Albania, this project recognises the shifts happening on the ground in the creative landscape and raises the profiles of emerging voices, some of whom we already work with in our Creative Economy programmes, and some of whom will be new to us.

“There’s a new generation of talent in Tashkent, who are setting a new creative and cultural agenda for a new Uzbekistan,” says Gala Koretskaya, British Council’s Head of Arts and Creative Economy in Central Asia. “We’d like this project to inspire new partnerships with the UK and extend understanding in the UK of the bilateral cultural relationship potential between both countries.”

Narek Tovmasyan, Arts Manager for the British Council in Armenia, said that projects like Creative Cities “are extremely important during this transition period to showcase new talent, new thinking and new opportunities and trends in these cities rarely featured The Calvert Journal.”

As part of the project, The Calvert Journal and the British Council are doing a joint open call inviting local creatives to put themselves or others forward who they’d like to be considered to be featured in the project.

The city profiles will be published online in March 2021.