MICA and Argentina: The global and local in games

Our Games Programme Manager reflects on his recent trip to Argentina for MICA and conversations around the cultural impact of games globally and locally. 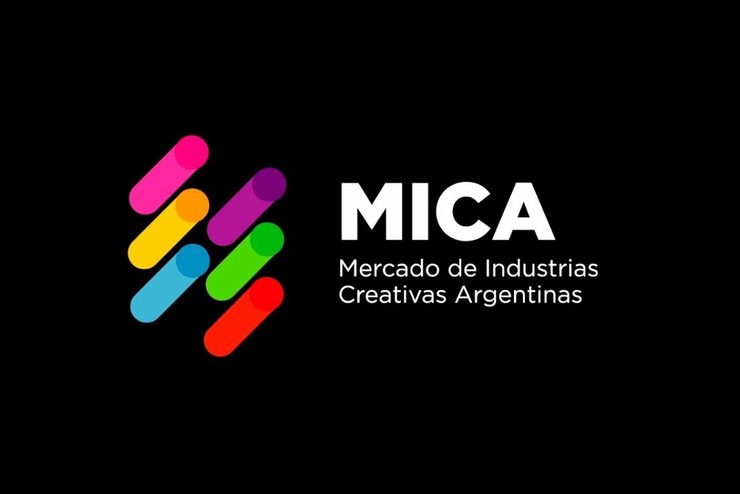 One of the key missions of the British Council is ensuring that culture in its broadest sense plays a vital role in connecting with and understanding each other. Bringing videogames into that gives us an opportunity to think about the ways that they help us think & feel through the world around us. As building blocks & mirrors & levers & notebooks & monuments &   entertainment, videogames function both globally, with the internet connecting audiences in shared worlds & experiences, and locally, within specific geographic, political, cultural, and economic pressures, identities, and energies.

This mix of the global & the local, and how videogames inform how we think and feel about culture is at the forefront of my mind as I travelled to Buenos Aires in Argentina to attend the Mercado de Industrial Creatives Argentinas (MICA), meet game developers, critics, community leaders, and curators, and get a sense of the game development scene there, putting together a picture of how the various moving parts of culture & business connect to each other, and what makes a place unique.

During my packed week, I toured the Centro Metropolitano de Design, once a fish factory, now a creative design hub; spent time at the home of Press Over & Game Ever Studios; met representatives from community organisation Fundav, a 2500 strong community organisation which brings people together - and which runs a  local version of the Train Jam to GDC; visited Sixth Vowel studios to play their in-development game and hear about their support for the wider Latin America development scene; sat down with representatives from the Asociación de Desarrolladores de Videojuegos Argentinos (ADVA) to talk about the business of games in Argentina and their strong ambitions for the sector; heard pitches for new games & original projects from a wide range of teams & developers; attended a video game music concert from Orquesta Corear; and met with the organisers of Game On! to learn about the inspiration, support, and direction of experimental and grass roots development in Argentina. 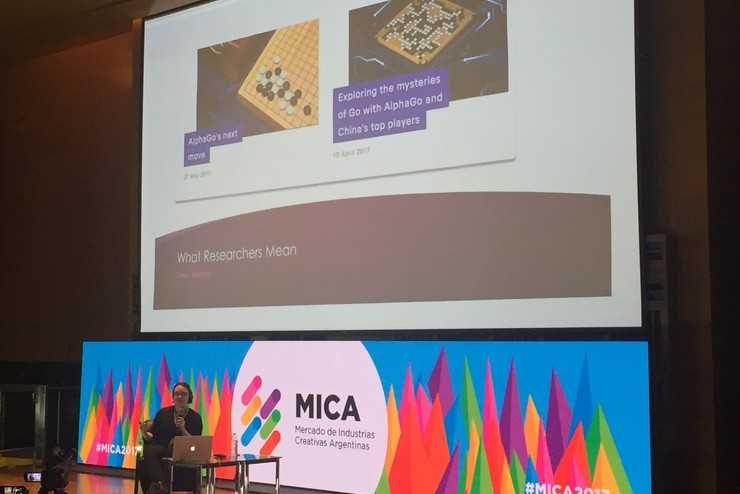 Meeting so many people and talking about the relationship of business & craft, cultivating technical & artistic skills, the broad definitions of cultural work and its values, the role of creative leadership and community, and what success looks like  in a globalised industry versus a local economy, I was struck by how I’d seen similar patterns in discussions in the UK, but also how they were complemented by very local issues such as access to hardware, how Argentina’s broader cultural heritage might inform games, access to financing and the regional economy, the way targeted government support enables arts and creative economies, and how the size of the country impacts the length of a train jam.

Towards the end of the trip, as I was talking with someone about the history of game development in Beunos Aires, it struck me that these weren’t only related across the world, but also across time as well.

In August of 2007, in Melbourne, Australia, I went along to Free Play at the Australian Centre for the Moving Image. Organised by arts organisation Next Wave, a biennial festival & artist development organisation, this was the 3rd Free Play since starting in 2004, and across conferences sessions and workshops were questions of the relationship of industry & independent development & art, politics, self-care, access to funding — and what it might mean to make things in a specifically Australian context. Similarly, 10 years later, on September 8, just before heading to Argentina, I sat in a reclaimed warehouse space at West Docks in Dundee for Arcadia, a new event organised by locals Biome Collective.  Described as a celebration of independent games, there were questions about the relationship of industry & independent development & art, politics, self-care, marketing, funding — and the specific historical contexts of game development in Dundee & across Scotland.

Just ahead of Arcadia, in August at FuturePlay in Edinburgh, Iain Simons, director of Nottingham’s GameCity festival laid out the evolution of the festival since 2006, showing how it had experimented with different ways of engaging the city, asking the question about what a games festival might be and eventually transitioning to become the National Videogame Arcade. Embedded in this talk were questions about community, about cities, about platforms, about the relationship between industry, art, and cultural practice, and about how we navigate those patterns & tensions within a particularly local context of the city of Nottingham, but also a national & international one across the UK and the world.

Within each of these contexts - Game On, Fundav, Press Over, GameCity, Freeplay, FuturePlay, MICA, Train Jams - there are lessons to learn in these repeated patterns across the events & the people who pull them together, across their space & time. They are individually and collectively signal, and activism, and prophecy, and catalyst, and intimacy, and refraction, and amplifier, and necessary acts of will and imagination. They point to what’s important & what other people are working through. They show us what has changed & what still has to be changed. They give us time and space to reflect on the past, the present, and the future of our art + our practice. They show us how we are connected globally as well as how we are unique locally. And they show us how other people think about their world & the world of others, and show us ways we might be able to do the same.

We've commissioned 11 interviews with game makers across the UK to build a cultural and artistic snapshot of game making.