Our Tech4Culture events stimulate imaginative ways to use technology in cultural contexts.

Cimeon Ellerton, CEO of The Audience Agency, shares some of his thoughts on the project. 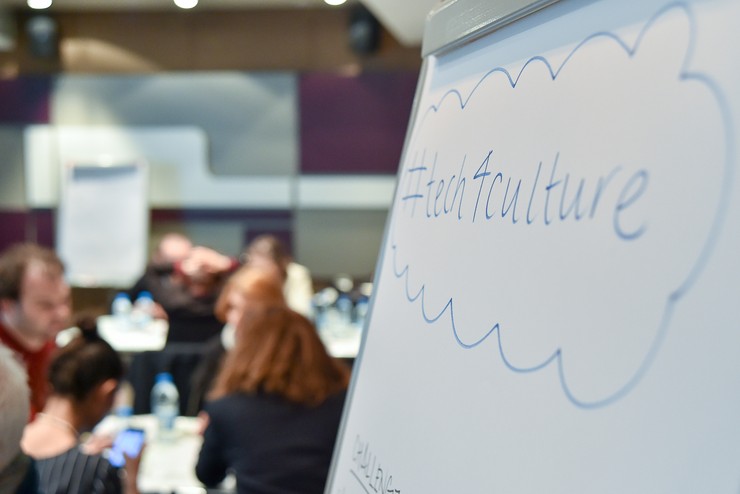 This was the first project for The Audience Agency in Istanbul, and with it our first opportunity to investigate the potential differences between how organisations in the UK and Turkey navigate the exponential prospects for using digital tools and resources in audience development.

We all know that it feels safer to take the plunge into new projects – digital or otherwise - when we have already seen it working well for someone else.  The tech sector has been demonstrating its commercial success (retail, music, transport) and social appeal (dating, peer-to-peer comms, navigation) in abundance, but the question now is how can we make it work for us all in the arts and culture sector, too?

We started off Tech4Culture by running a Sandbox with senior representatives from Istanbul's museum and gallery sectors. We kicked off the Sandbox by exploring a handful of words that while basic, are often used in our sector in much nuanced context.  Reaching a general agreement upon our use of ‘digital’, ‘audience’ and ‘technology’ was important; however perhaps the most important to the overall Tech4Culture project is how we deal with our understanding of the term ‘culture’ itself.  Our awareness of fundamental cultural distinction are what have made this event series all the more challenging and valuable – that there are cultural differences between nations is widely understood, but cultural differences between sectors can often be a hidden obstacle that can apply to any project, anywhere. 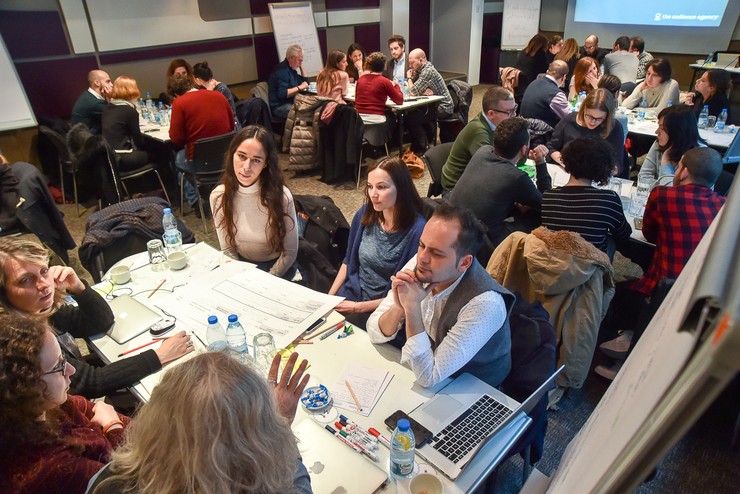 Turkey’s arts infrastructure is fundamentally different to that of the UK; for example around 50% of museums in Turkey are privately owned.  This is likely to make a huge difference not only to operations and implementation, but also to motivation – what are the overall drivers for change?  For the UK’s museums and galleries, Arts Council England and other arts funding channels will typically have a strong focus on societal impact and formal monitoring, so organisations are more likely to be specifically encouraged toward perpetual progress and change.  In Turkey, organisations tend to navigate around more hierarchal, inward-facing structures, so exploring their equivalent drivers is an ongoing task for the future. 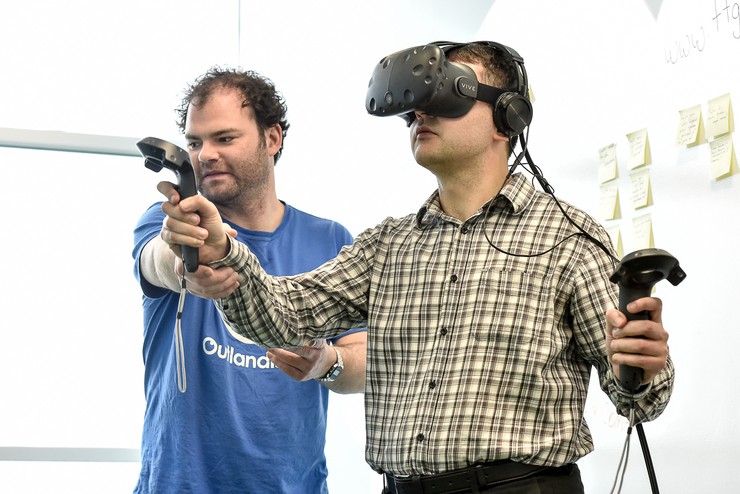 The next stage in the Tech4Culture story was a 24-hour Hackathon four days later. At the Hackathon, the creativity, enthusiasm and expertise demonstrated by participants returned some fantastic results, including a VR app and an app to imporove access for museum goers with disabilities.  In bringing people from the two sectors together in this collaborative and pragmatic context, we are really excited to see where these new relationships and networks will lead for the arts and culture sector in Turkey.

Tech4Culture is a project delivered by The Audience Agency, The  Technology Development Foundation of Turkey and Outlandish.