“Shenzhen is a working city, you don’t have time for much else here.” 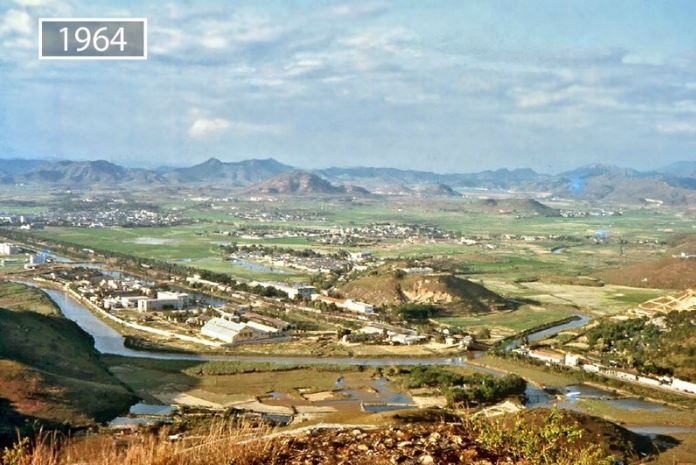 I’d just met Shuyang who’s from SEEED studio: a Shenzhen based company that specialise in hardware electronics supply and small batch manufacture. She went on to tell me she often works until 3am, which isn’t out of the ordinary. This conversation was going on as we drove past hundreds of unfinished skyscrapers being built at an incredible pace, some twenty four hours a day, at night being built by torchlight. Comparing this pace to my own work rate, which I previously thought to be pretty steady, gave me a clue into how China’s economy is growing so rapidly. 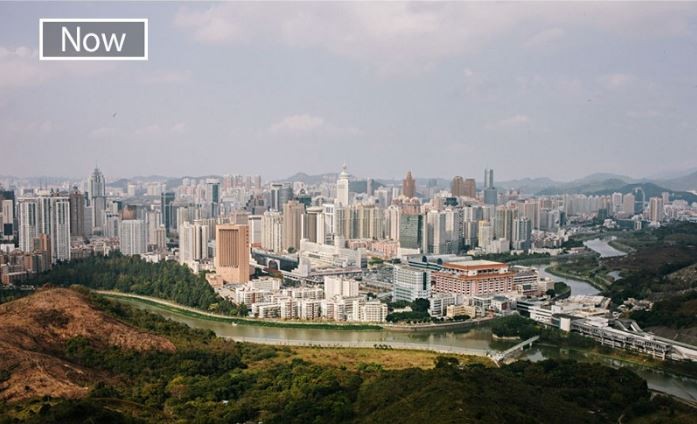 After visiting HAX, WeYoung, X-Factory and many other maker spaces in Shenzhen, there was one word that seemed to be coming up time and again: speed. With the right team, a product idea can and is conceived, prototyped and batch produced in less than six months.

Whether or not the product is a success, however, is a different story. Instead of spending six months validating a product idea with focus groups and user trials i.e. the lean startup approach, customer reception is tested in the market. There’s less worry of putting out an inferior product: if you’re first in and you make a lot of sales you can always upgrade the product in the next production run. This approach would be considered high risk for UK businesses and investors, who would want to see hard evidence that people even want this thing before considering speaking to a factory. Although I would have to agree, I feel there is something to be learned from this rapid, no frills approach to hardware production 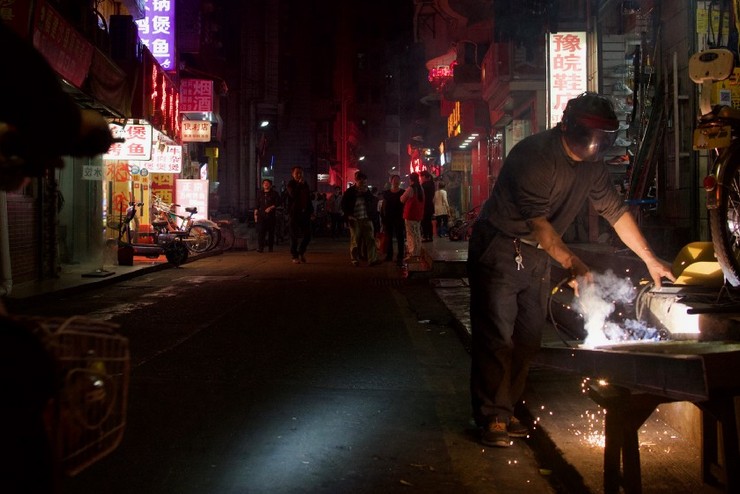 When you make a product, probably the most expensive moment will come when you decide to start manufacturing. From the capital expenditure associated to tooling, raw materials and other costs (that were probably much higher than you expected), most companies will do everything in their control to get the product absolutely perfect before committing to the spend. This delay will be exaggerated by the need to please or convince investors, as you continuously reduce the project’s inherent risk. This approach produces some of the best designs in the world, but there must be a balance between a smooth production run and missing their opportunity in the market altogether.

"A true entrepreneur shies away from risk, but they will embrace uncertainty.”
A quote from Mohnish Pabrai in ‘The Dhandho Investor: The Low-Risk Value Method to High Returns’.

We were able to discuss this conundrum more thoroughly with Michael, who co-founded ‘Innozen Design’. Over the last five years the business has amounted to a huge number of successes, one of his which raised close to $1M on Indiegogo.
“By truly understanding the constraints of the manufacturing process, you’re able to design the product properly from the beginning. This saves a huge amount of time and money, which gets you to market quicker.”

Central Research Laboratory is taking part in the ‘Hello Shenzhen’programme, in which Shenzhen based makers hold a residency position in our West London home. We are lucky enough to have the opportunity to learn from their breadth of knowledge and experience, especially when it comes to taking a concept, through to batch and high volume manufacture. CRL plans to learn as much as possible from our guests, whilst attempting to remain true to our design ideals and thorough user testing. Let’s just try to not test the thing to death and learn to embrace some of the uncertainty associated with cutting steel and going for it ‘Shenzhen style’.

Hello Shenzhen is a bilateral exchange programme connecting makers in the UK and China, supported by the British Council, The Shenzhen Foundation for International Exchange and Cooperation and Shenzhen Open Innovation Lab

Katrine Hesseldahl and Victor Strimfors are half-way through their residency with Future+ as part of Hello Shenzhen. Below they're sharing some of their experiences of exploring the urban villages within Shenzhen.

Ross Atkin's residency at Design Society is in full swing, below he shares, via V&A Shekou, what he is most looking forward to during his time in Shenzhen as well as a little about his background of making in London.

Last week we announced the UK makers who were selected to travel to residencies in Shenzhen. We are now very excited to reveal the list of the Chinese makers coming to the UK!

Our open call to UK makers for residency opportunities in Shenzhen received many exciting applications and we are now very pleased to announce the selected makers.