AltCity CDMX was an art technology lab exploring the many faces of Mexico City. The lab produced Chameleon; a multi-sensory VR installation currently on tour 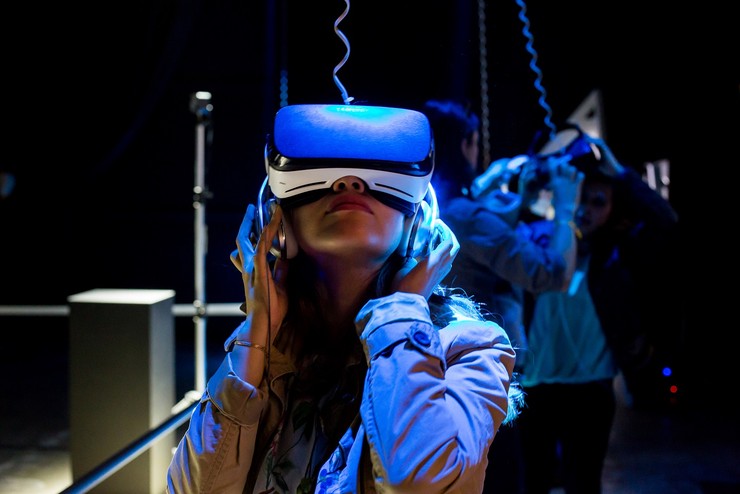 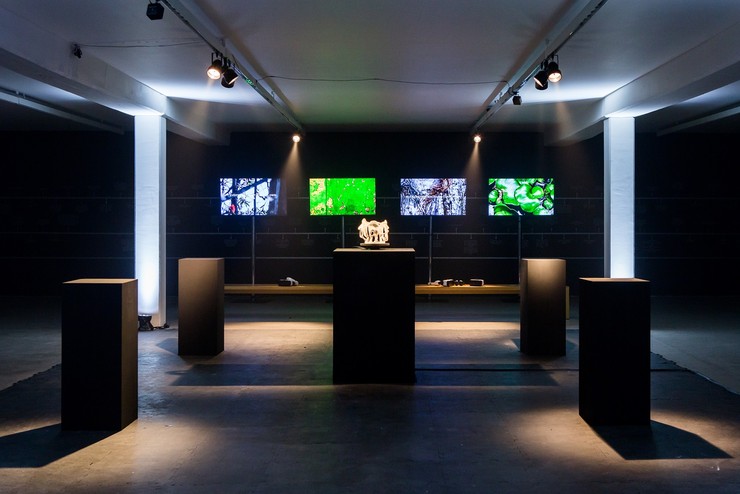 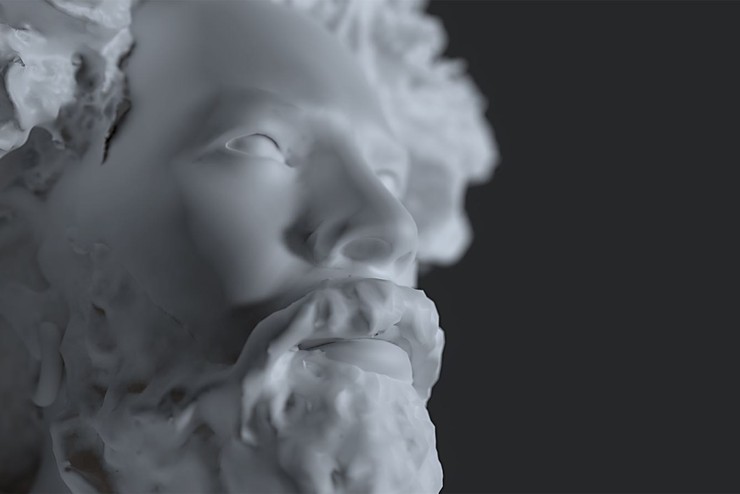 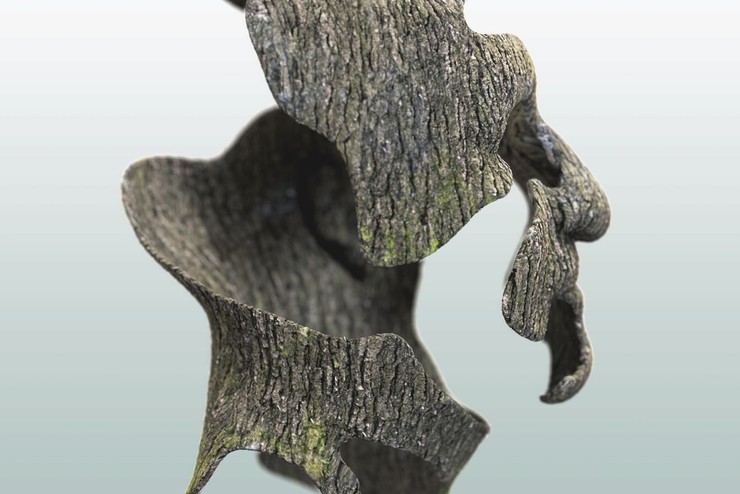 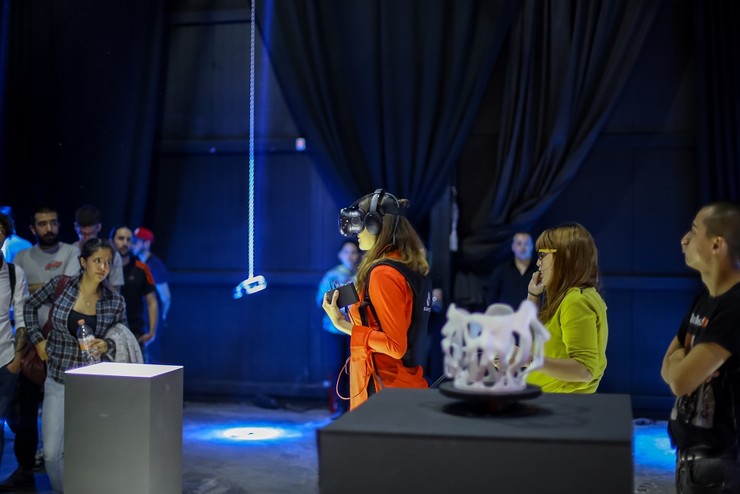 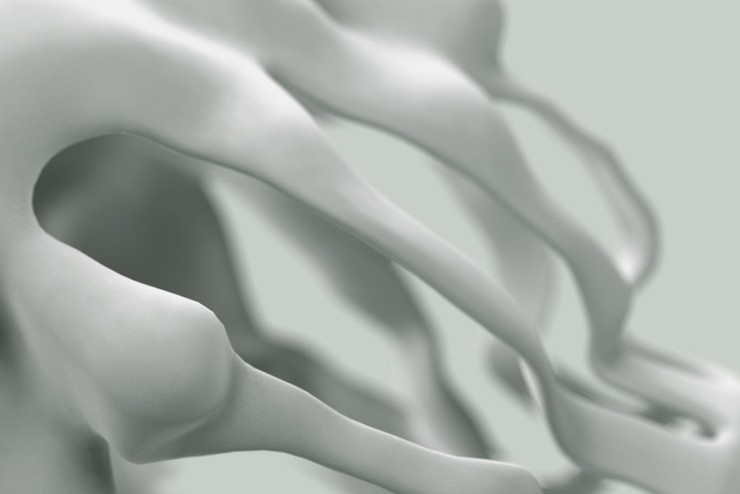 In October of 2016 the British Council invited Marshmallow Laser Feast to collaborate with 13 emerging Mexican artists in a two week residency with Mutek.MX, Mexico City’s international festival for digital creativity. Together they learned and applied new skills in digital creativity to captured the city, its people and their stories in 360º. From this process they created Chameleon, a sensory portrait of Mexico City presented by Mutek.MX at their 2016 festival.

Chameleon is a mixed reality virtual reality (VR) installation, an exploration through portraiture of the way inhabitants of one of the most populous cities in the world adapt and adjust to their environment using different coping mechanisms.

Within a virtual gallery audiences see four individuals who use art, history, knowledge, nature, work and play to weave their identities. Chameleon presents these identities as a multidimensional reality that spectators access through VR headsets, spatialised audio, 3D printing and video.

Since its presentation in Mexico City at Mutek.MX in October, it has toured to Mutek Montreal, and IDFA (International Documentary Film Festival Amsterdam). 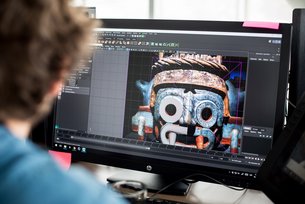