Our report into making in China highlights key differences between 'making' in China and the UK. Creative Economy's Rebecca Shoesmith shares a few things she's learned. 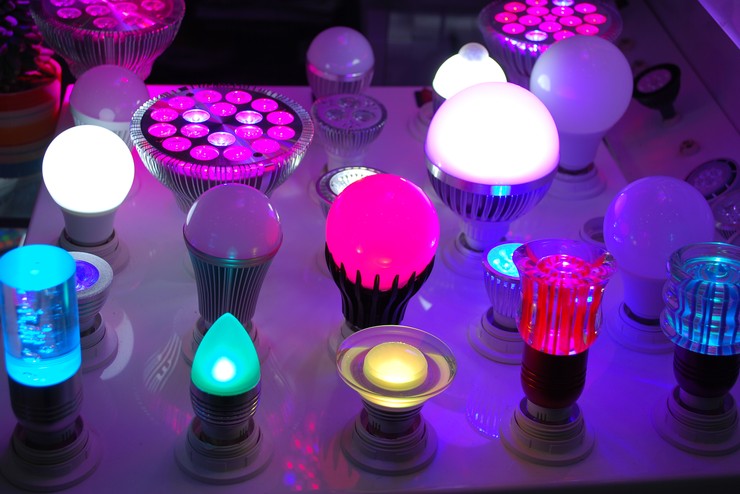 Shenzhen, 'the Hollywood of Makers' or China’s Silicon Valley is a playground for anyone wanting to make. Shenzhen has also been a major focus for us over the last year, becoming a second home to the amazing makers and academics that took part in the Living Research programme, and a key city in Nesta’s recent Made in China report. We began looking into makers in China in 2015 to find out what making means in China in comparison to the UK and how we can better connect the two countries.

What we quickly learnt is that 'making' in China is not completely synonymous with 'making' in the UK. In the UK, the maker movement has developed in the context of a country with manufacturing in decline, and is described by Cat Rossi, as a set of values that include ‘authenticity, nostalgia and a return to a hands on relationship with materials and small-scale production’. However, in China, especially Shenzhen, making and manufacturing are closely and intimately linked in a way that we can never be in the UK and the line between makerspaces and factories is more blurred.

Making has particularly been in the spotlight in China since early 2015 following the visit of Premier Li Keqiang to Chaihuo makerspace. Subsequent government policies aimed to grow 'making' as a drive to stimulate mass innovation and entrepreneurship by 2020. This resulted in an explosion of makerspaces and funding streams becoming available, but some streams could only be unlocked to those fitting certain criteria, for example having $50,000 in a bank account and a space at least 300sqm in size. Criteria that would rule out the majority of grass roots makerspaces in the UK, and indeed many in China.

This new policy focus has led to many spaces being opened by private enterprise and has even led to cases of real estate fraud with largely empty spaces calling themselves a makerspace to access funding. Many of these spaces have been opened without thinking about the community that would use them, and so lie empty. The boom has also created more competition for existing spaces that are unable to provide free or low cost services that some of the newer, more capital rich spaces can. 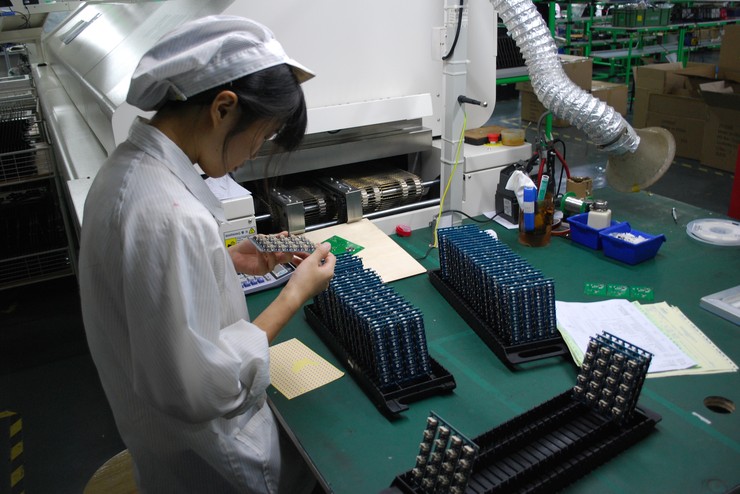 When I was in Shenzhen in January, I asked people how many makerspaces there were in the city. Some answered hundreds but the consensus was that the situation is ever changing with spaces opening and closing all the time. There was a feeling though that the 2015 bubble was beginning to burst. In Nesta’s report almost 100 spaces were surveyed which gives us a snapshot into how these spaces are operating, but it is incredibly difficult to get a full picture. Not only is the scene changing so rapidly, it is connected through informal, often complex networks and of course through (Chinese social media/messaging service) WeChat - working in China I learned that emails are a thing of the past. Many spaces also don’t have websites.

So what next for Living Research? This year we have begun to scratch the surface of what making means in China and how we can link makers in China in the UK in a way which is genuinely beneficial for both countries. We are committed to building a longer term programme that continues to explore these links and exposes the best of the making ecosystems over the next five years and are seeking partners, collaborators and advisors to help us to this. Please get in touch if you'd like to be involved.

Watch this space for a report from MadLab delving into our findings in more depth in June and more updates about Living Research 2.0 this year.

Bringing UK and Chinese makers and academics together: to live, learn, build and collaborate. #digital #enterprise 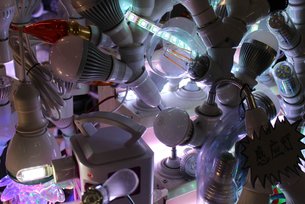 We are seeking proposals for the evaluation of Hello Shenzhen - an exciting bilateral residency exchange programme connecting makers in the UK and China. Deadline 8 January 2017

We’ve launched a new programme connecting maker movements in China and the UK.

Together we know more: read our annual report

Huge shifts in the global economy, technology, migration and urbanisation are generating new opportunities as well as rising inequality. We need creative and collaborative ways to live and work together in our interdependent world.

In the final round of blog posts from our China 'Living Research' project, our UK makers and academics the team share their reflections on Chinese maker culture.

We catch up with the makers and academics on 'Living Research: Making in China'. Read new blog pieces and see their second film instalment!

Our #livingtheresearch cohort of makers and academics have touched down in China. Meet them on film and catch up with the story so far.