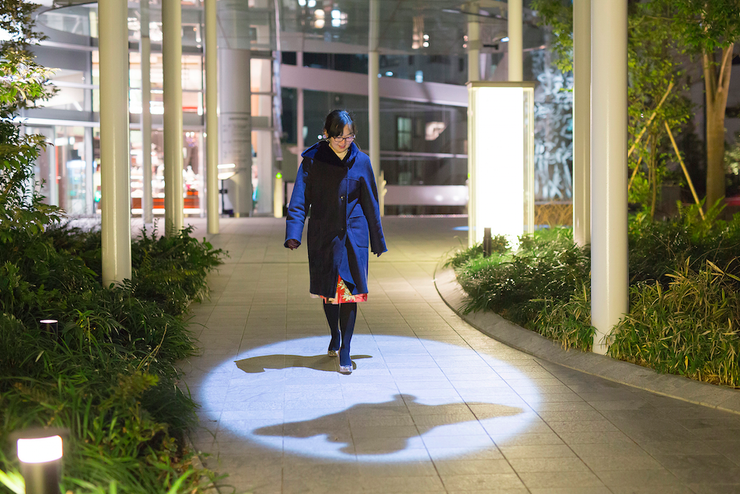 We were recently in Tokyo to install Shadowing as part of Playable City Tokyo and Media Ambition Tokyo. In the context of Media Ambition, a bustling media art festival, Shadowing’s subtle, performative nature was emphasised.

The opening night for Media Ambition Tokyo took place at the top of the Roppongi Hills tower. The entire floor was occupied by the Media Ambition Tokyo exhibition, full of technology-based artworks, from re-interpreting the skyline view with neural sensors and mirrors, to massive projections, to a pneumatic-actuated jumping steel cube. At the bar, an electronic musician played inside a semi-transparent cube covered in pixel perfect projections.

Surrounded by these artworks, I started to understand our role within the festival. Shadowing is a project that strongly relies on context, residing in the most mundane elements of infrastructure—the streetlight. The project would serve no purpose at the top of Roppongi Hills tower, rather it comes to life through the movement of a city sidewalk.

While in Tokyo we met with Seiichi Saito, a founder of Japanese interaction design studio Rhizomatiks whose architecture department produced Media Ambition Tokyo.

Seiichi and Rhizomatiks have become ambassadors for Playable City Tokyo, which the British Council is developing in partnership with Watershed. He explained to us his desire to move away from the flickering LEDs of commercial interaction design and instead, design for digitally mediated experiences in daily life—acknowledging that subtle applications of interaction design and technology within the public realm can create rich, lasting and nuanced experiences that enhance the everyday.

During our time in Tokyo, we experienced small applications of these ‘Playable City’ principles. Each train station on the JR line played a unique jingle before the train door closes, giving each otherwise mundane station a unique character and sense of place. Navigating the underground maze of train stations, we’d hear the same bird song over and over again—clearly a recording, meant to give the tunnels a sense of nature and humanity.

These subtle tweaks to the software layer of these spaces gave them character, memorability, and a sense of place. Shadowing works in the same vein, by creating an alternative software layer for a ‘future infrastructure object’ that further humanizes a space by acknowledging and augmenting the presence of its occupants.

The spectacular black box exhibition space of the Roppongi Hills tower showcased the power of art and technology to inspire, challenge and transform our reality. We hope Shadowing demonstrates the potential for integrating this technology in public spaces to bring a sense humanity back to our streets.

Shadowing by Chomko & Rosier is part of Media Ambition Tokyo which took place between 26 February - 21 March 2016 across the city. Three Shadowing lamp posts are installed in Toranomon Hills, hosted by British Council and supported by Rhizomatiks, Toranomon Hills and ADK.

Jonathan Chomko is co-founder of Chomko & Rosier, a design studio using physical and digital design to create compelling urban experiences. For updates on the studio’s work, follow @chomkorosier on Twitter. 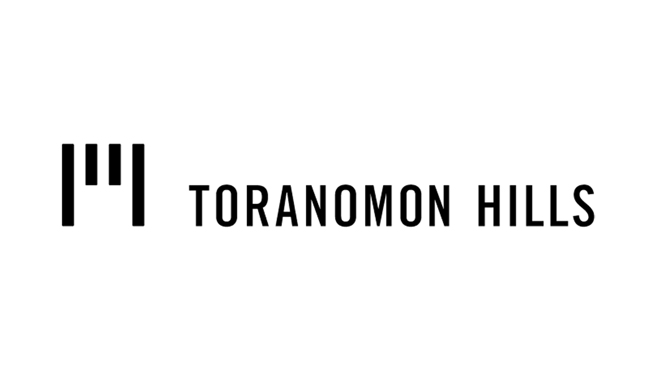 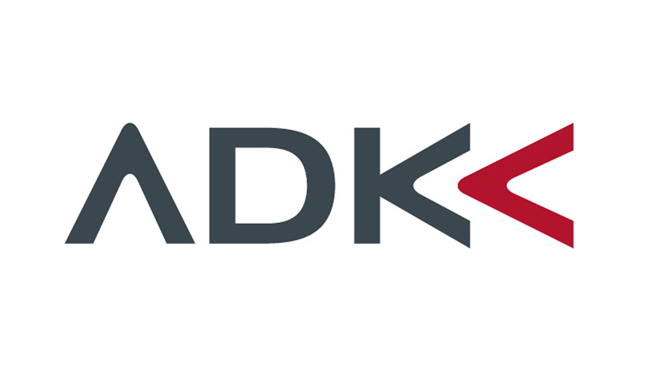