The Unbox Caravan hits the road

UnBox, India's pioneering creative bootcamp for interdisciplinary dialogue, is back in its latest incarnation: the Caravan. 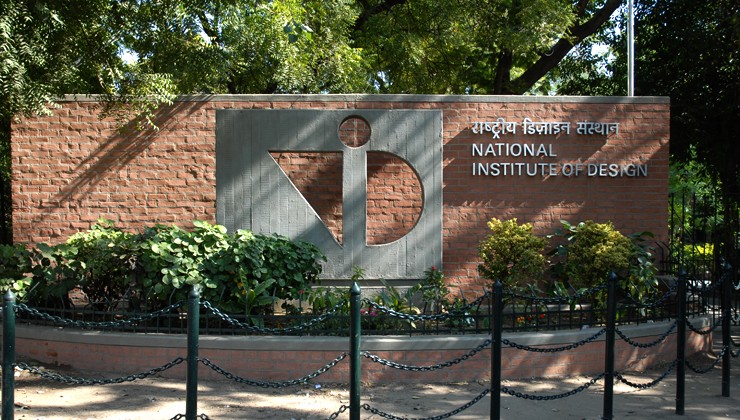 A dynamic mix of people across disciplines of art, design, creative technology, performance and sound art are spending the first two weeks of February at the Unbox Caravan in Ahmedabad's National Institute of Design campus.  They'll be exploring the city and kick-starting conversations and projects responding to themes of connected communities and digital futures.

Like previous UnBox/ British Council collaborations, the Caravan will use design thinking and innovation to catalyse arts and technology projects.  The UK Caravan participants include a WIRED/The Space Fellow , the former Head of Digital at WWF and a Creative Producer from Raspberry Pi. You can read more about the six UK Caravan participants here.

Over the years the UnBox format has taken many forms, so why a ‘caravan’? Sandbox's Babitha George explains:

“We deliberated for a while about what this edition of the lab ought to be called. After having toyed with a number of options, we came upon Caravan. India has had a long history of trade routes and journeys within the sub-continent as well as with the world at large. And caravans have been a big part of this. Ahmedabad in particular is situated in Gujarat and it really was the convergence of the trade routes over land and sea for several years. The word itself seemed to be brimming with possibilities and matched the tone which we wanted to set - a safe but challenging space.”

We’re super-excited to share all the ideas and wonderful work that will emerge from the next two weeks. You can follow us on Twitter using #unboxcaravan for the latest updates, and see the dialogue evolve here.

The UnBox LAB: Caravan edition, runs from Feb 1–13.  It is produced by Sandbox in partnership with British Council and Mozilla.