MadLab is a self-styled “grassroots innovation organisation”, harnessing the creative technical potential of diverse communities in Manchester and beyond. 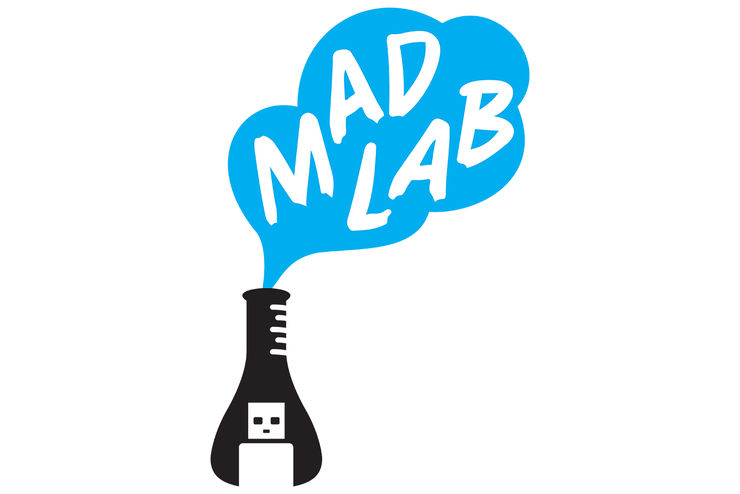 MadLab has a simple, bold mission; “to help people to make things better, together.” After even the briefest introduction to their work, it’s clear that there’s a world of ambition in the above “things” –  from electronics to biology to the very diversity of maker culture and digital space, MadLab take it all on. They are advocates of hacking in the broadest sense; lets take things apart, figure out how they work and re-purpose or re-imagine them.

We spoke to Asa Calow, self-taught creative technologist, co-founder and hacker-in-residence at MadLab. In his words, “it's a community space for science, technology and art... with more than 20,000 visitors a year, with moe than fifty active communities – everything from app development and electronics, through to writers' groups and traditional arts & crafts.” No wonder UK innovation agency Nesta call them most active 'grassroots innovation' institution in the UK.

All this activity is packed into a 3000 square foot Industrial Revolution-era former weavers’ cottage, set amongst the red-bricks of Manchester’s Northern Quarter. "Alongside community meet-ups, we have a professional development programme", Asa explains, "and we engage in specific projects working alongside other groups, from universities to voluntary organisations, and local councils.” 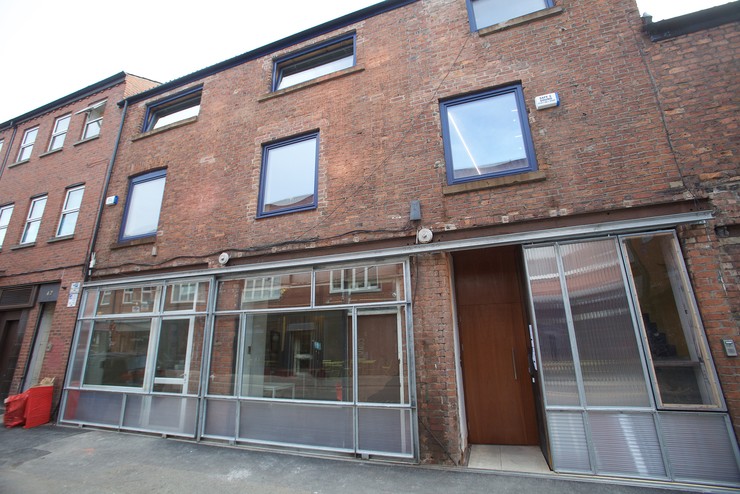 Madlab makes a concerted - and effective - effort to engage a diverse range of people, beyond the 'white, male, with an engineering degree' often found to be lurking in the UK’s makerspaces. From Code Club Salford (aimed at young people) to Digital Skills for Women (up-skilling Manchester’s unemployed), the organisation is engaging people that other tech-focused spaces don’t.

We ask Asa to run us through some of the practical hacks and workshops which he’s had a hand in. Here is his “non-exhastive list.” 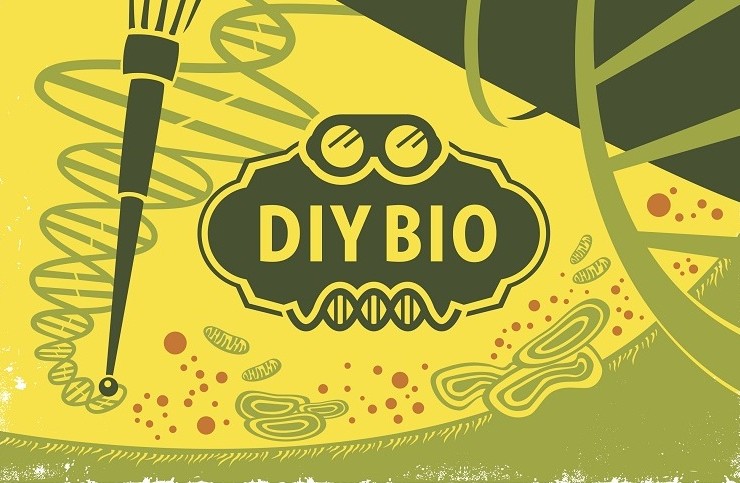 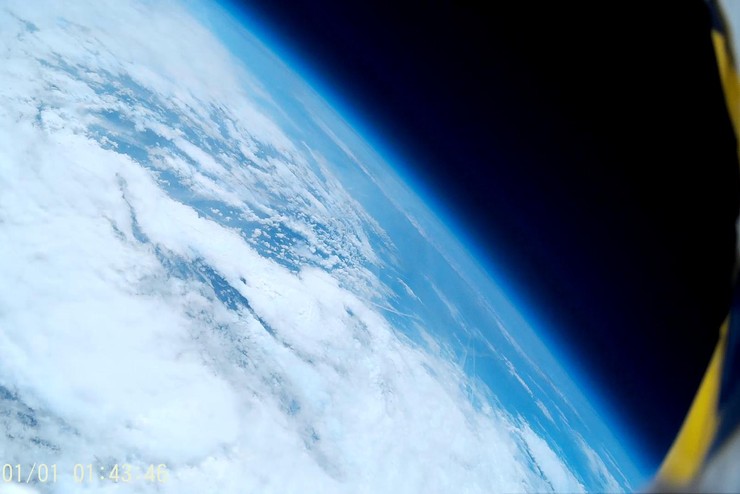 “MadLab also incubates other organisations," Asa explains, "for instance Hackspace Manchester  started off on our ground floor and is now next door, and Manchester CoderDojo , which reaches more than 150 young people a month.”

Madlab has catalysed the creative technology ecology in Manchester, growing organisations, individuals and communites and inspiring best practice for similar spaces worldwide. Its clear they really are making 'things' better.

Asa is a participant on 'Living Research: Making in China', helping us to understand Chinese maker culture through practical creativity and collaboration.

MadLab's most recent initiative is their Arts+Tech accelerator, which will give artists working with digital making a grant, guidance and the facilities to develop their practice. It all kicks off in January 2016 and you can apply for a place here.

Cat #LivingTheResearch: The Road to China

Meet the UK makers and academics exploring making in China

We profile the five UK based makers and four UK based academics, who are going to be immersed in Chinese maker culture during October 2015 as part of our 'Living Research: Making in China' programme.

Creative HubKit: made by hubs for emerging hubs

The Creative HubKit is a free toolkit for people looking to set up a hub. It is made up of best practice examples, helpful experiences and tried and tested approaches from some of the most successful hubs in the UK and Europe.