Featuring senior voices from Tate Modern, the University of São Paulo and Manchester Metropolitan University, Policy Investigations: UK/Brazil Creative Economy Dialogues is a free download on the importance of the cultural sector to prosperity. 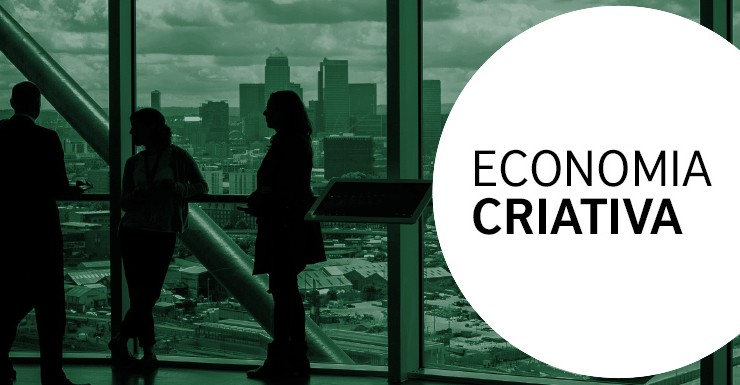 "What began as a series of interventions and initiatives has evolved into fully formed approach to place and neighbourhood making."

Donald Hyslop, Head of Regeneration and Community Partnmerships at Tate Modern, on the role Tate Modern has made to the social and economic regeneration of Bankside, London.

What are the new directions in policy-making for the creative economy? What is the role of design in innovation policy? Does urban regeneration through culture work?  This publication addresses the core issues at the heart of the British Council's Creative Economy work in the UK and Brazil.

Policy Investigations: UK/Brazil Creative Economy Dialogues examines the meeting points between the impact of the creative industries and cultural policy.  Using case studies, reflections and dialogues from leading professionals from the sector, it demonstrates the impact that cultural policy has on both the global economy and communities internationally. You can download a free pdf version of the publication here. 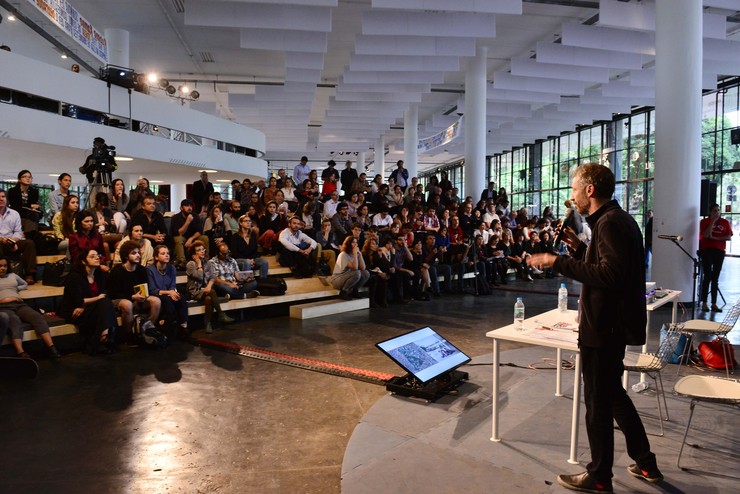 The  publication was launched at SEBRAE, Belo Horizonte, BNDES in Rio de Janeiro and ARQ. FUTURO and Fundação Bienal in São Paulo.

We are looking for UK creative hubs to participate in an exchange programme with three equivalent initiatives in Brazil.

Ricardo Almeida from Clube des Autores yesterday was awarded the title of British Council YCE Digital Publishing Entrepreneur of the Year at the London Book Fair Excellence Awards. Here he blogs about the experience.