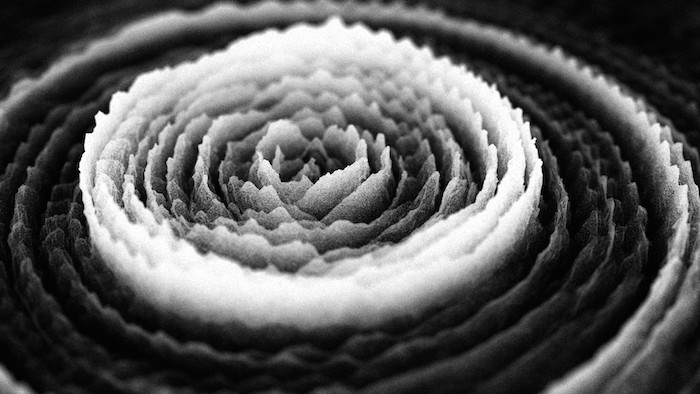 Laboratoria (Moscow) and FutureEverything (Manchester) present an art and science exhibition of new and existing work by Russian and UK artists, in response to the theme of Quantum Entanglement. The exhibition runs until 25th January 2015 at Laboratoria Art & Science Space, Moscow.

One of the most unbelievable, and even romantic, phenomena of quantum physics is the ‘Quantum Entanglement’: particles can become ‘entangled’ while being very close to each other.

UK and Turkey-based artist Memo Akten presents the world premiere of his new work, ‘Equilibrium’, an interactive abstraction of the delicate balance of ecosystems. This interactive video installation displays balanced visualisations that can be disrupted by touching the screen. The work was inspired by a trip to Madagascar where the artist was affected by the effect human influence had on the environment. 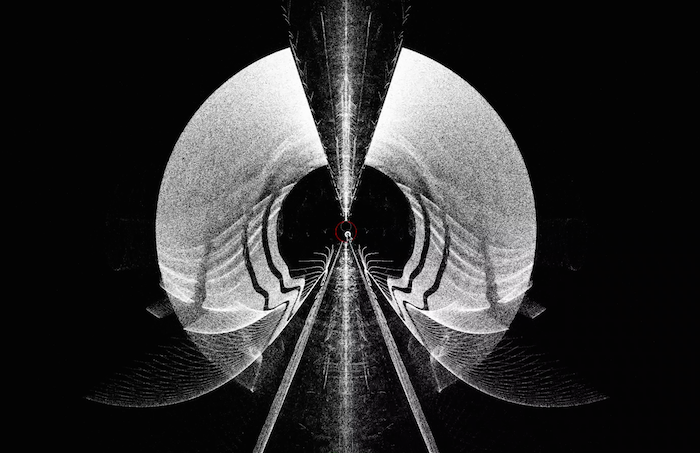 British duo Ruth Jarman and Joe Gerhardt are Semiconductor. They present their award-winning ‘20Hz’ (2011), a video piece that visualises the course of an electromagnetic storm in the earth’s outermost atmospheric layer. The work takes data from CARISMA (Canadian Array for Real Time Investigations of Magnetic Activity), recorded at a frequency of 20Hz. Jarman and Gerhardt used this sonic data to generate the digital black and white animation of ever-changing organic forms.

A brand new commission by FutureEverything and Laboratoria Art & Science Space, ‘Visual Uncertainty’ by Russian artists Electroboutique is an investigation into human visual perception. Viewers become part of the work itself; Electroboutique use their own unique technology to add new visual layers to the gallery, producing an invisible artwork that only appears to viewers using a Magic Glass. 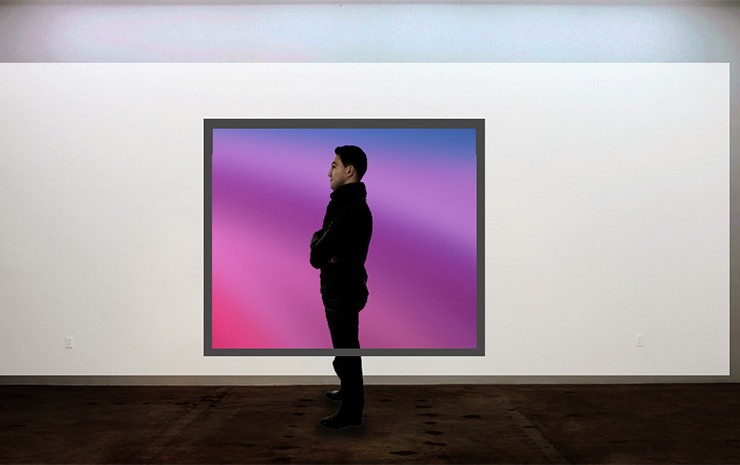 Also new for Quantum Entanglement is ‘Metaphase Sound Machine’ by Russian artist ::vtol::, a tribute to the Metaphase Typewriter, a project by quantum physics scientist Nick Herbert. This installation consists of a Geiger counter and 5 acrylic discs, with spinning microphones and speakers, the speed of which is calculated algorithmically using data from the Geiger counter. The synchronising phases of the spinning hardware produces feedback, generating sound when the rotational phases are in sync.

‘1,4…19’ (2014), by Russian collective Where Dogs Run is an exploratory study into the mechanisms that form our reality. Here the artists have designed and built a labyrinth for mice - both a real subject who navigates the constantly changing maze, and also virtual copies of the original who are living and navigating around a virtual layer in the same space.

Another new commission for Quantum Entanglement is ‘The Butterfly Effect’ by Russian artist Sergey Shutov. Comprising of a video installation and five graphic works, this work is inspired by Chaos Theory and the notion of ‘The Butterfly Effect’, named after the essay of the same name by Ray Bradbury.

An exhibition about culture in flux, told through sixteen stories of people reinventing creative exploration and participation...