In 2006, a young architect called Ridwan Kamil returned to Indonesia from a trip to the UK, inspired by ideas that were to have a powerful effect on his future.  Ridwan had been part of the British Council’s  YCE Design Award study tour, which introduced him and his fellow winners to insights from the UK’s growing creative economy.  "I saw a shift in economic activities in London, where communities are moved by strong ideas,” he later told the Jakarta Post.  “The interesting thing was that economic activities that started from a powerful idea didn't always rely on big capital. Whoever was the most creative was the most successful." 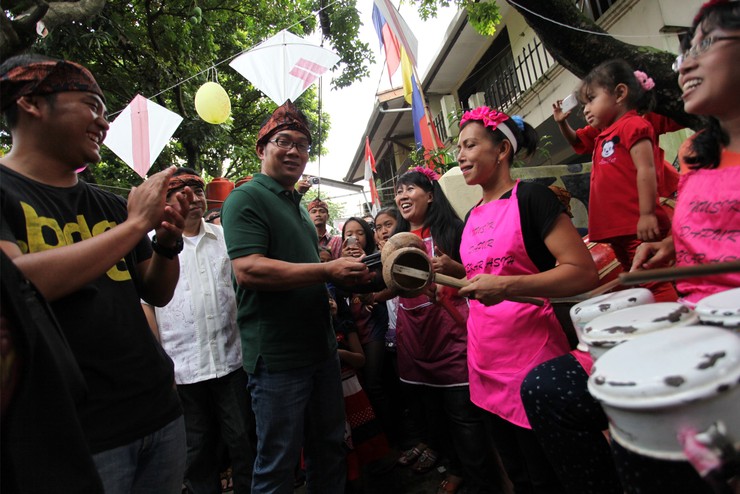 Inspired by the community-driven creative regeneration projects he’d experienced in London and Glasgow, Ridwan realised the potential in harnessing the creative energy of his home town of Bandung.  "Many creative ideas have emerged in Bandung. There is only one problem - no communication (between people)... if Bandung wants to accelerate and become a globally competitive city, its people must unite,”  he said.

In 2008, Ridwan co-founded Bandung Creative City Forum (BCCF), with three major goals: to encourage creative thinking; to promote creativity as an important driver of the economy and to make Bandung synonymous with creativity.  BCCF became the force behind game changing projects which encouraged community groups, artists and designers to experiment with ways to tackle urban problems. 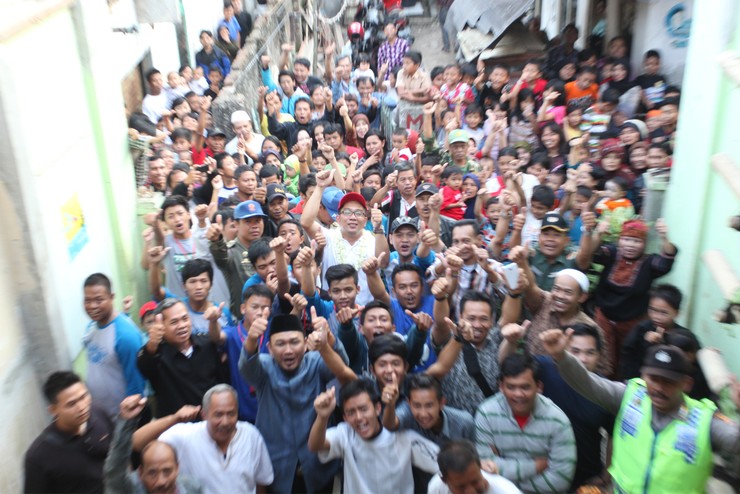 In 2013, Ridwan was elected mayor of Bandung.  He is now using this passion for community engagement, the potential of the creative economy and his belief in the importance of design and the environment to renew the city in a range of innovative initiatives.  He is tackling the crippling infrastructure problems by developing imaginative transportation solutions, including cable cars, bike hire schemes and a skywalk .  He has set a target of 30 percent green city space, forcing developers to include additional green space in all proposed developments.  He runs weekly Friday clean-up campaigns, encouraging residents to devote one hour to cleaning up rubbish in public spaces and  he provides free Wi-Fi in the parks to encourage people to enjoy their newly cleansed green spaces.   An avid tweeter, he uses hashtags to mobilise the people of Bandung to get involved with regular campaigns such as biking Friday. 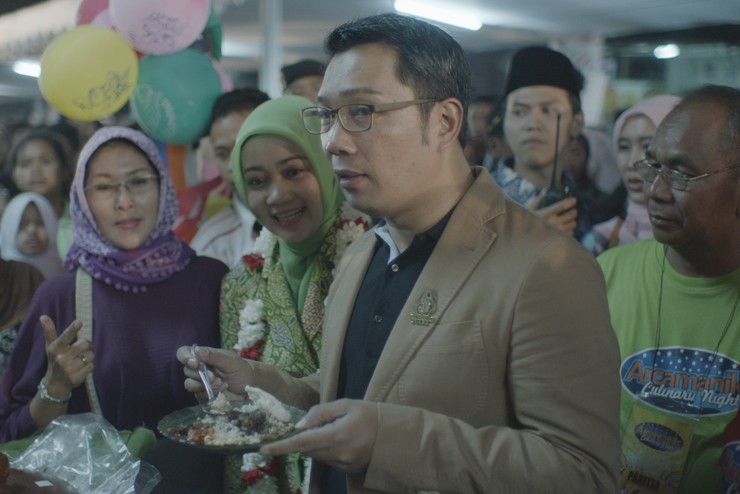 And, every Saturday, the historical area of Braga is closed to traffic and turns into a vibrant food festival, bringing thousands of people from Bandung and beyond together.  Bandung has a proud reputation as a top culinary destination and the food festival creates a space where people can take ownership of the streets and come together in a communal experience.  It’s one of many ways this young Mayor is transforming this city, and fulfilling his mission to make “Bandung the happiest city in Asia”.