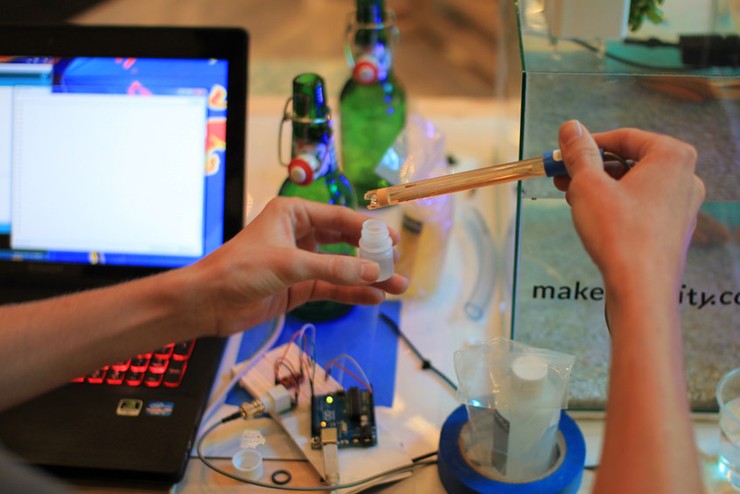 Following an open call and a competitive selection process we’ve chosen three innovative UK Creative Hubs to participate in our inaugural hubs exchange programme with Brazil, Culture Brazil: 3x3 Hubs. We’re happy to announce that we will be working with Makerversity in London, Chapter, Cardiff and Centre for Contemporary Arts, Glasgow.

Through recent research and events, such as the Creative Hubs’ Forum in Portugal in February 2013, creative hubs leaders have told us there is a need (and appetite) to share, internationally, different business models, community ethos, values, stories and projects. We’re also interested in finding out if, by connecting the innovators leading these creative hubs, we can create new, global connections for the creative entrepreneurs and organisations that they support. We hope this programme will be more than organisation to organisation; making meaningful connections between creative networks in the UK and Brazil.

How does it all work?
Culture Brazil: 3x3 Hubs will connect creative hubs internationally between the UK and Brazil through an exchange programme. Hubs in the UK will be twinned with a ‘partner’ Brazilian hub to participate in an exchange programme. The residencies will happen between December 2014 and June 2015, with firstly the Brazilian hub leaders travelling to the UK and later the UK hub leaders travelling to Brazil, for a reciprocal residency, to spend time at their matched Brazilian creative hub.

An open call or Brazilian hubs to participate will be launched in October 2014.

We’ll be sharing knowledge and stories from all the participants in the coming months via guest blogs and vlogs on the British Council Creative Economy website, so keep an eye out if you want to find out more.

And a bit more about our winners…

Joseph Smith is a designer and artist. He is a co-founder of Makerversity. Joseph uses his skills and interest in technology, design and social justice to develop new services and products. He has held senior positions at various companies including Ustwo, FutureGov and thinkpublic as well as running his own design company.

Makerversity is a making and learning space in the heart of London, providing affordable and accessible spaces for makers, experimenters, production and enterprise. They describe themselves as a place for pioneers and prototypes.

Francis McKee, came to CCA by way of the Glasgow International Festival of Visual Arts, where he was both founder and director. He is a tutor and research fellow at Glasgow School of Art and is interested in open source thinking and the ways in which it can be implemented into arts organisations and spaces.

The Centre for Contemporary Arts in Glasgow operates as a hub for the local artistic community and aims to establish a broader profile in the general cultural life of the city through offering exhibitions, film screenings, concerts, performance and a wide spectrum of opportunities for people to participate in the arts.

CCA has developed a unique open source programming strategy, allowing a host of creative organisations access to its resources in a collaborative spirit. As an open source organisation CCA has widened its curatorial policy to embrace the desires of its users – a broad community of artists and public.

Andy Eagle has worked in South Wales for over 20 years from Swansea Grand Theatre to the Theatre Brycheiniog, Brecon. In 2011 he took over as Director of Chapter. Read more about Andy and Chapter on our blog here.

Chapter is a cultural hub in the Canton area of Cardiff that subtly blends the curating and presenting of a high quality arts programme with community activity. Housed in a Victorian school, Chapter is a grass roots hub established by six artists in 1971 who wanted a base in the city to create and present their work.

Find out more about our work in Brazil here.

Featuring senior voices from Tate Modern, the University of São Paulo and Manchester Metropolitan University, Policy Investigations: UK/Brazil Creative Economy Dialogues is a free download on the importance of the cultural sector to prosperity.

We're spotlighting some of the Ukrainian hubs taking part in the European Creative Hubs Forum in Lisbon. Find out about Fedoriv Hub, a unique multimedia workspace for those working at the intersection of business and creativity.

Gauging the Temperature of Hubs Across Europe

We've been busy working with creative hubs across the world. Here’s an update on the projects, including details of the forthcoming Creative Hubs Forum in Lisbon – our most ambitious hubs gathering to date.

We are looking for UK creative hubs to participate in an exchange programme with three equivalent initiatives in Brazil. 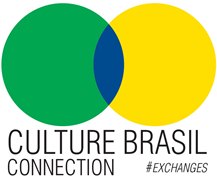