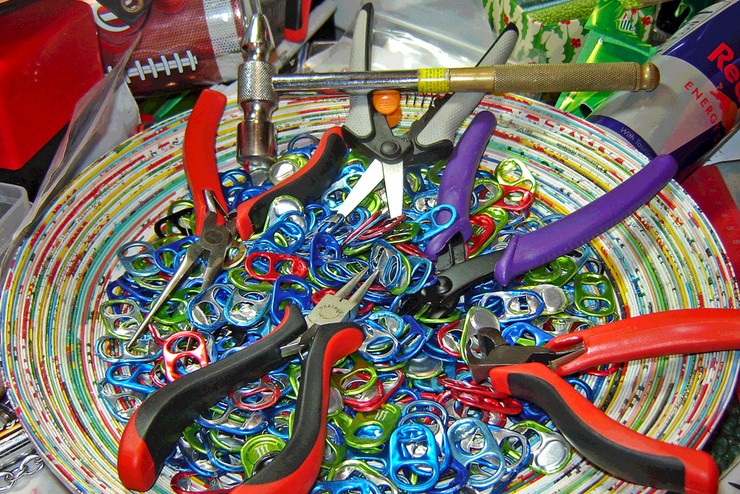 In July we welcomed a delegation of six of the leading Vietnamese creative and cultural policy makers to the UK for a whistle stop tour of the UK creative industries – taking in London and Liverpool the group got a flavour of the UK journey, support structures and the similarities and differences to Vietnam. Curated by Dr Tom Fleming the visit included meetings with leading universities, Arts Council England and various agencies working to support the UK creative sector.

Alongside UNESCO, the British Council has been working with Vietnam’s Ministry of Culture, Sports and Tourism (MoCST) and the creative and cultural sector in Vietnam to support the drafting and development of the country’s first ever National Strategy for the Development of the Cultural Industries in Vietnam. The strategy is currently going through a process of ratification and will hopefully be formally adopted by the government in December 2014. Dr Tom Fleming has been the leading UK consultant supporting this work and has worked closely with MoCST and the Vietnam Institute of Culture and Arts Studies (VICAS) to develop a range of recommendations to support the sector, these include establishing a Creative Economy Task Force which will helps position culture as a key driver of the national economy – and as a provider of talent, ideas, content and innovation. Another recommendation was developing the infrastructure and skills to better support Vietnam’s emerging creative entrepreneurs, we’re already working with local partners to roll out the Nesta Creative Enterprise training and are planning further Nesta Train the Trainer workshops in March 2015.

The UK visit was a real opportunity for the government officials who will be involved in the implementation of the strategy to find out more about the UK sector. Richard Russell, Director of Policy at Arts Council England filled them in on operating an independent arts decision-making organisation and a mixed funding model for the UK cultural sector. Vietnam is particularly interested on how they can better protect intellectual property for the creative business in Vietnam, so we took them to visit the Performing Rights Society (PRS) for Music and Own-It, which provides intellectual property advice for the creative sector. 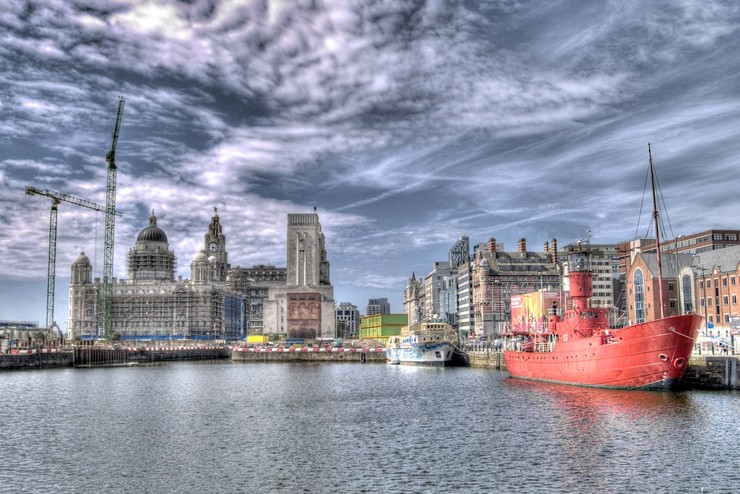 Creative United, a spin off organisation from Arts Council England, talked to the group about innovative financial models to support the creative sector – both directly to businesses and to consumers to stimulate demand. Onward to Liverpool and coinciding with the International Festival of Business and Liverpool Biennial it was a brilliant time to showcase the creativity of the city. With talks from Liverpool Vision, Culture Liverpool and Neil Peterson, who formerly headed up Liverpool Capital of Culture the Vietnam delegation, got a real sense of how the city authorities and agencies have, over the last twenty years, used culture and creativity to significantly improve the lives and opportunities of Liverpool’s residents. Further visits to FACT and the creative cluster at Baltic Creative showcased some of the exciting entrepreneurial and digital initiatives (especially in the gaming industry) that are coming out of a city which while continuing to embrace it’s creative past (The Beatles!) is constantly looking to how new technologies can help it’s creative sector grow and flourish.

With the imminent launch of the National strategy and the participation in this visit there is obviously a strong commitment from the Vietnamese government to optimise the creative economy’s impact on the country’s social and economic growth. The UK visit undoubtedly stimulated new ideas and new models for the Vietnamese policy makers to consider, but there are still challenges ahead. Some of the concepts the UK sector shared, in particular an independent nationwide arts funding organisation and the idea of funding to stimulate demand for creative and cultural goods still seemed very far away from what might currently be possible in Vietnam. There is also work to be done to build trust between the government and a very independent Vietnamese creative sector, but the recommendations in the National Strategy are definitely the kernel of a new beginning.

This activity is part of a larger programme of in-depth activity to create links between the creative economy in the UK and Vietnam.  Find out more here.

Our creative enterprise work in Vietnam has equipped a pool of local trainers with skills to help others develop their businesses. One hub tells us how they're using these new skills to help the next generation of creative entrepreneurs.

Collaborate to Innovate: A lesson in UK design thinking. After a whirlwind week in Hanoi, Ellen O’Hara, Head of Business Development, Cockpit Arts, reflects on a pilot programme of Innovation Design training for Vietnamese craft and design businesses 2014.

What can creatives learn from a funeral company?