Digital music pills & the back streets of the internet in Japan

Katy Beale, co-founder of Caper, blogs about some of the most innovative arts and technology projects and organisations in Japan. 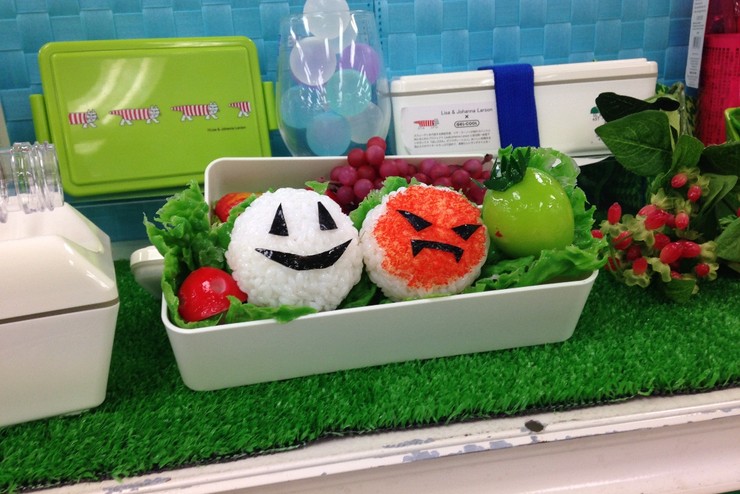 In advance of Tokyo 2020, when Japan will be having a moment, we’re developing some innovative digital and creative projects to connect the Japanese and UK sectors, share knowledge and hopefully create some stunning new collaborations. In the run up to the 2020 Games there will inevitably be a lot of discussion of samurai and sushi, Hello Kitty and geisha girls, but keen to look beyond the clichés we sent Katy Beale, co-founder of Caper to report on what’s happening where arts meets technology in Japan. Katy met some amazing organisations, hopefully many of whom will be involved in our new projects, here’s her run down on the most interesting stuff happening in Japan right now…

Going beyond the concept of Cool Japan, Tokyo today sees creatives, thinkers, designers and black-market movements mixing up culture, innovation and technology. The country is an inspiring urban mix of creativity, consumption and tradition, and on a recent visit to Tokyo and neighbouring Yokohama with the British Council I explored where and how these things are meeting, fusing and exploding into new ideas.

I was introduced to a whole host of fascinating organisations and people: art galleries, science museums, creative agencies, co-working spaces, city government policy teams, makers, artists, technologists and the open data movement. Here are just a few examples of the innovative work being done there.

The Internet Yami-ichi
The IDPW is a voluntary organisation and web-based secret society that celebrates the "back streets of the internet" by hosting online parties, developing useless software and holding a regular offline internet-themed flea market called the Internet Yami-ichi (Yami means "dark side").

At its 2012 event, 500 people came to buy things as diverse as glitch art-embroidered hoodies, internet-flavoured coffee and the real world retweet: a service in which a man shouts your message at Yami-ichi attendees. Described as the internet black market, the event also saw artist Tomoya Watanabe peddle pebbles. With each stone came a CD-rom of its 3D scan data as an IP address. The work was a direct response to the fear the internet might one day use up every possible IP address, but it turns out that if you assign one to every single rock on earth, you still wouldn't run out.

Digital music pills
The Japan Pill-harmonic is a project that takes a user-centred design approach to the problem of dwindling audience figures in classical music. The solution? Consumable, neatly-packaged micro SD card "pills" loaded with music ready to cure your ailment or affliction. Want a better night's sleep? Simply connect the pill to your laptop and feel the benefits.

For this particular project, the Japan Philharmonic Orchestra worked with advertising agency BBDO Japan to prescribe different pills to improve various aspects of your health or mind. For beautiful skin, try Vivaldi's Four Seasons; for an enhanced appetite, swallow up Rossini's Barber of Seville; and for constipation issues, relax with Brahms' Symphony No 1: The First Movement.

Open data cities
The City of Yokohama, a metropolis that merges with Tokyo, has been embracing the possibilities of open data for the benefit of its citizens. Leading the way in the Japanese open data movement with its policy of "giving power to the people", the city is using open data as a tool to identify issues and create policies.

Rhizomatiks
Creative collective Rhizomatiks produces digital art installations, commercial design work and education programmes. Out of its Tokyo studio – which has its own R&D and internal hackspace, 4nchor5 La6 – the are masters of experimental work that includes musical shoes (planned by W+K Tokyo), human/drone dance performances and the Museum of Me, which uses your Facebook profile to create a digital exhibition all about you.

Interestingly, the company implements a truly flat structure – much touted in agency land, but in reality poorly realised – where employees get to decide on things they want to work on and can veto projects.

Museum robots
In Tokyo, the National Museum of Emerging Science and Innovation (Miraikan) has a giant 10m pixel, LED-screen Geo-Cosmos globe complete with soundtrack by techno DJ Jeff Mills. The installation itself shows a live, scaled version of the Earth based on everyday image data taken by weather satellites. Another highlight of the museum are its human-like robots that can run and kick balls around, much to the delight of visiting school children. 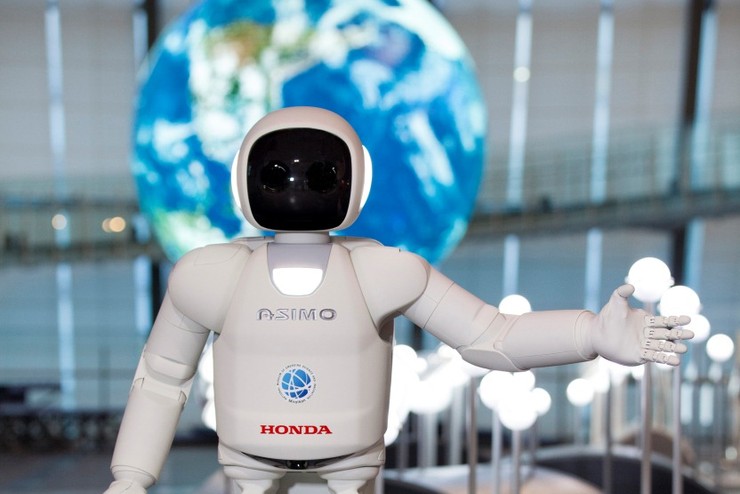 Art hacks
Children are also catered for by Canvas, an organisation that has an anarchic approach to bringing together arts and science. One of its projects, Workshop Collection, brought together 100,000 people for hundreds of self-facilitated free workshops over just one weekend, opening up coding, crafts, art and design to the public. On another project, the company hacked public spaces by hijacking digital screens across Japan to display children's artwork in over 6,000 places, including TVs for sale in shops and screens in train stations and airports.

Musical trees
The Yamaguchi Centre for Arts and Media (YCAM) was founded in 2003 to work at the forefront of art and technology. It supports the work of innovative practitioners, such as Sakamoto's Forest Symphony, an installation that takes bioelectric data from trees and turns it into hypnotic soundscapes.

Open source disaster design
Design firm Nosigner is an expert in open source and social innovation design, applying it in the face of natural disasters with Olive: an open source, Wikipedia-style resource for people to use after the last major earthquake. The project gathered useful open source designs, for example how to make a temporary toilet, wash your dishes, make a water purifier, make rubber bands from old bicycle tube and increase the size of a battery with paper. It was made in just 40 hours by four people.

Katy Beale is co-founder of Caper and travelled to Japan as a part of a scoping visit in preparation for further Creative Economy activity in Japan.

A version of this article was also published on the Guardian Culture Professionals blog on 31 July 2014. See that article here.

A month-long programme of events and workshops celebrating innovation in culture and exploring the intersections between arts and the digital space as part of our South Africa-UK Cultural Seasons 2014 & 2015. 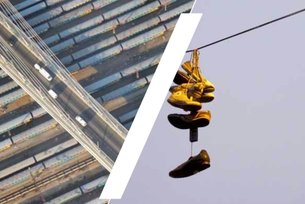 REMIX Global Summits tackle the big ideas shaping the future of culture and creative cities. They are a forum where creative leaders from different sectors can exchange insights, ideas and work together towards common goals. REMIX Sydney is the 2014 event for Australasia.