Following on from UnBox Labs we have awarded small seed grants to support the exploration of ideas around the notions of our future cities.

We are supporting three project teams to explore questions around our futures in more depth, from speculative scenarios of the future urban planning to re-imagining the census through a human centred lens. These are: 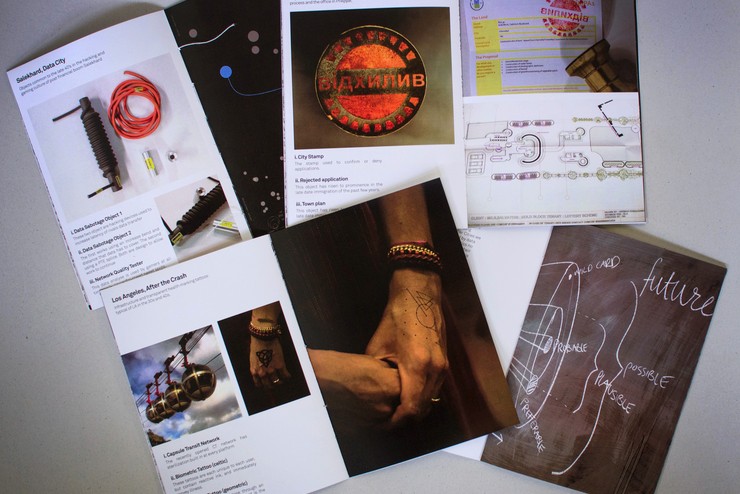 Future artifacts explores new paradigms not currently imagined in our urban planning. Following two identified strands, Data Cities and Post Disaster Cities, the project will look to expand both on how these themes affect our urban spaces, and how we can design for spaces beyond our current context. The work will look at how the future is formed, reflect on the role the present day plays and suggests exploratory approaches that might benefit others looking to define a future context. We might design cutting edge architecture in nuclear blast zones or extreme sports only possible in the conditions produced by large data centres. Most importantly these are not distopian nightmares, they are objects and stories born in a possible future. 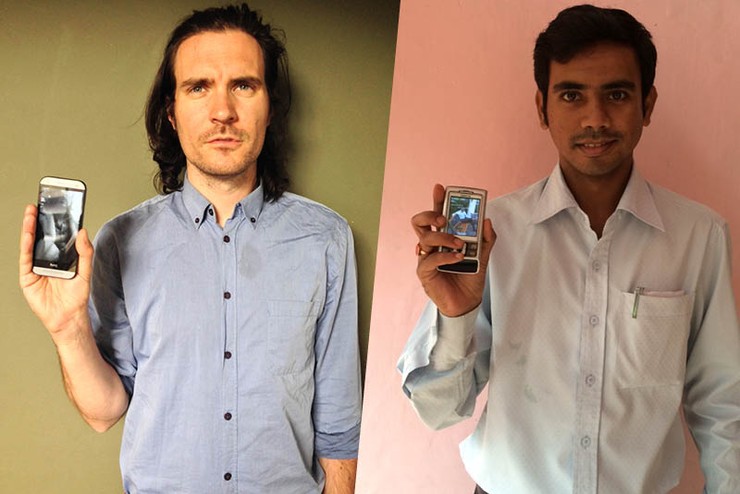 Kite is a new collaboration between interactive Leeds based arts organisation Invisible Flock and Quicksand, India. Together we aim to investigate text messaging and its potential for quiet disruption, creating a tool that allows for both active and passive participation, through listening, communicating and broadcasting. Available on all mobile phones, Kite will explore simple and accessible channels that work across geographies, demographics and economics, allowing invisible communities to vocalise their stories and share with each other. 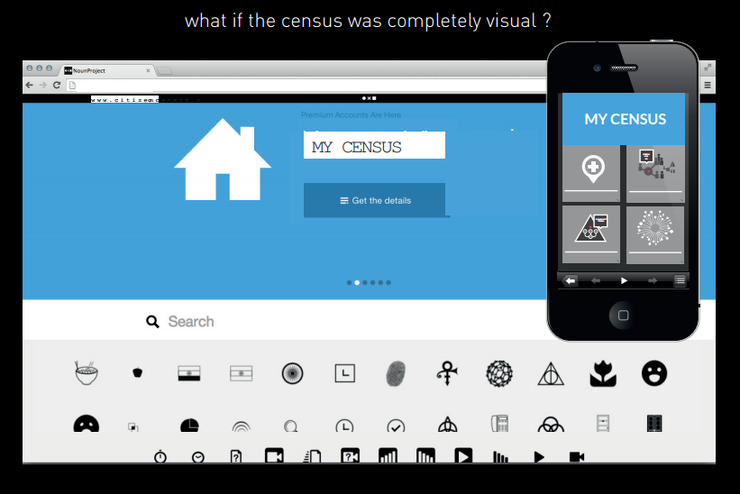 Census statistics have been the core of social architecture for thousands of years and it is the key tool that directs huge amounts of public funding in both the UK and India. Between 2001-11 the UK census directed the allocation of £1 trillion worth of spending but the questions, method and format is accepted as outdated and in need of reform.

The Citizen Census wants to re-imagine and build a new approach for the future census, adopting participatory citizen social science techniques. We want to ensure that the census is more granular, using digital tools that enable dynamic and contextual data collection - making it more relevant to both cities and citizens. The project will be looking not just at the needs of today - but looking at future needs of citizens too.

The finished projects will be showcased at UnBox Festival, New Delhi in November and we’ll be tracking their progress along the way. Check our blog for the latest news and to read more about UnBox Labs

The Arts and Humanities Research Council have also issued a series of grants following on from UnBox Labs. Find out more here