Andrew Sleigh, Creative Producer at Lighthouse in Brighton and one of the UK associate producers at Recife: The Playable City programme, talks about the organisation and its new Studio programme. 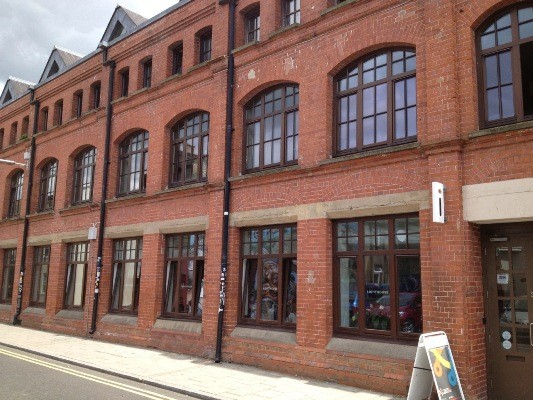 Lighthouse work with digital art and moving image, which they present in their own venue in Brighton and beyond, nationally and internationally. By supporting artists and filmmakers, through commissioning, exhibition and professional development, they demonstrate that digital culture is about more than technology and tools; it is about ideas, emotion, learning, and aesthetics.

Lighthouse manages the high-level production scheme, BFI Shorts 2012, in collaboration with the British Film Institute, which will enable a series of major new short films to be produced over the next year. They also run the UK’s leading mentoring programme for filmmakers – Guiding Lights – which supports rising film talent by connecting them with some of the industry’s greatest names, including Sam Mendes, Alex Garland, Kenneth Branagh and Barbara Broccoli. Below we hear their Creative Producer, Andrew Sleigh's thoughts on the studio, its programme and the ever closer integration of art and digital/information technology. 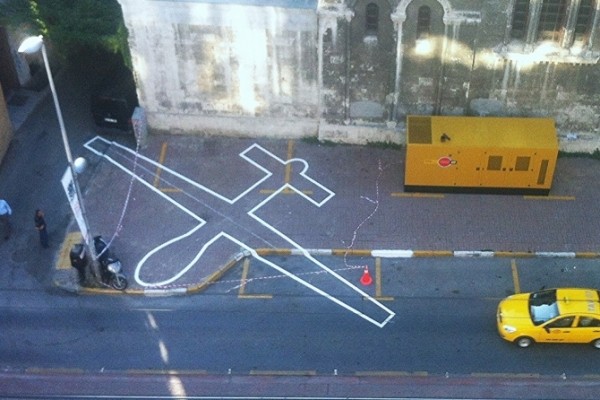 'Under the Shadow of the Drone' by James Bridle

On the Lighthouse Studio Programme

'Much of Lighthouse’s work revolves around this issue - they recently established a new partnership with the Open Date Institute and will work with them on the Data as Culture programme. In 2012, the Open Data Institute presented a cutting-edge exhibition of data-driven artworks at their new premises in central London. The show outlined the notion of data as a vital form of culture, and included a number of new commissions, funded by the Open Data Institute (ODI), plus displayed existing works such as 20Hz by Semiconductor, co-commissioned by Lighthouse. 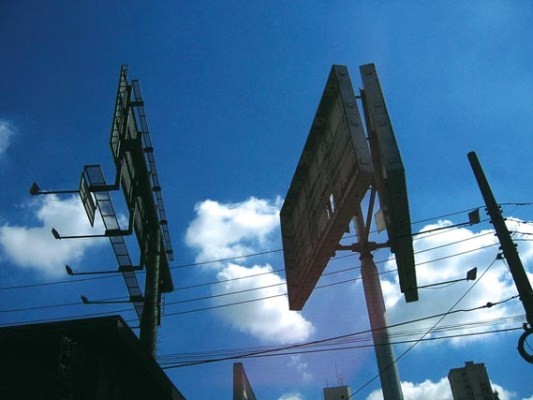 São Paulo: A City Without Ads

On the cultural, urban interventions

'São Paulo: A City Without Ads - a fascinating and courageous public experiment, with bold outcomes across many realms: public discourse, economics, media and aesthetics.'

'Playable City encapsulates a number of themes that resonate with the Lighthouse, particularly in terms of the infrastructures of data collection, surveillance and network utility that increasingly pervade our cities; our shifting attitudes to sharing personal data; and our willingness as citizens and consumers to collect that data and give it to others in return for convenience or services (everything from our location or our biometrics, to our social networks and relationships). They also create work concerning the rising issue of who stores data and how it can be passed on to others without our consent – creating the effective outsourcing of surveillance infrastructure to private companies. Furthermore, they look at how citizens can re-orient that relationship with data collection so they are in control and can write the city, not be written by it.'

Andrew Sleigh is Creative Producer at Lighthouse, Brighton, and one of the UK producers participating in Recife: The Playable City.

In an ever-changing global landscape, we recognise that hubs are integral to the sustainability and growth of the creative economy. Our Programme Manager and Global Lead of our hubs work, Lynsey Smith, explains.