Southbank Centre meet participants from 'Academia de Festivais' in Pelourinho for the launch of a five week training programme leading up to the final festival delivery on 15th June. 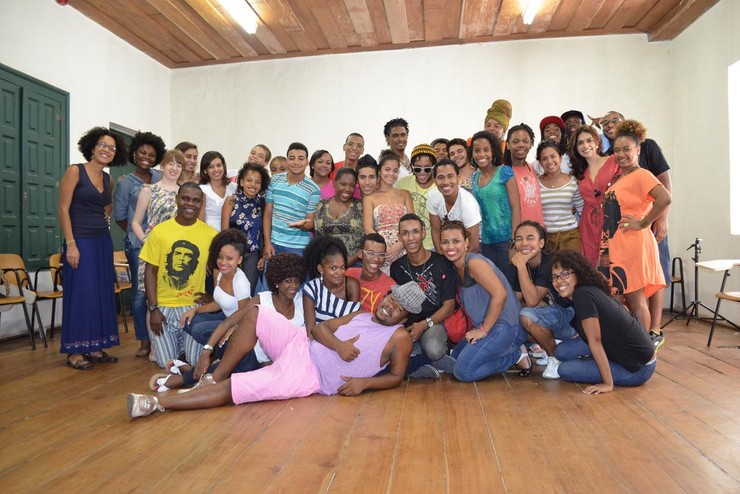 On Tuesday 14 May we met the 30 young people who have been selected as the participants for the Academia de Festivais in Pelourinho. All of whom were excited, eager to learn and ready to launch into this five week training programme. What an amazing way to start!

Although this wasn’t really the start. The journey to get to this point started about four years ago when Southbank Centre began working with Neojiba (the youth orchestra of Bahia), the partnership that this project is built on. The pace went up a notch a year ago when Southbank Centre and Neojiba held an alignment seminar in Pelourinho to present the idea of an arts festival and festival academy to the local government and the local NGOs as part of the British Council Transform project. Since then we have worked continuously with many of the NGOs, independent artists and producers in Pelourinho to grow this idea into a reality.

Although not the beginning, meeting the participants of the Academia de Festivais (Academy of Festivals) for the first time was an important milestone on our journey. After all the months of planning between two countries and in two languages, finally it was actually happening and it was amazing to be there to witness it. 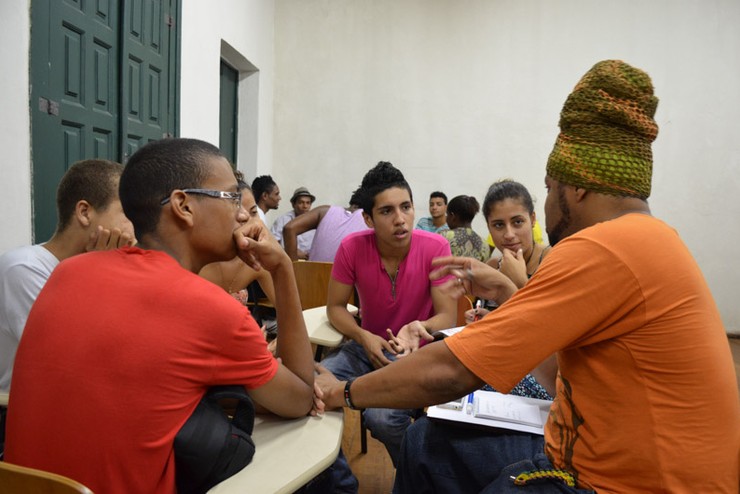 The young people met four times in the first week and their training included establishing the group, sharing hopes and fears and setting out expectations. We were joined by Eddy Smith (Technical Director of Southbank Centre) who took us step by step through the process of putting on a festival and led workshops in risk management. MC Marechal, a Rio based artist who will perform at the festival, met the group to share his experiences of being an artist, how he has worked with the media, the networks he has created and challenges he has faced.

The young people continued to impress me throughout the week. Taking on new approaches quickly, thinking of creative solutions to challenges, developing their own ideas for the artistic programme and immediately taking on the role of a professional team working on the delivery of the festival on 15 June. Their enthusiasm and energy was infectious and soon we were all thinking big about the potential for this project and these individual young people over the next four years of Transform. 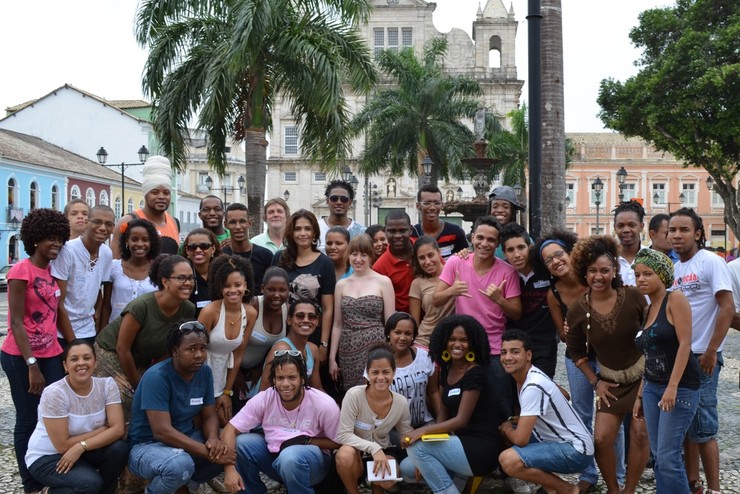 Tatiana Campêlo, one of the Ambassadors for Academia de Festivais who has been working with us for a year, said -

"You can imagine success like this but you don’t think you will find it, when you are one person it is just an idea, but now we are all together we can make it a reality".

At the end of the week I was even more excited about making this project a reality with this group of incredible young people.

Written by Jessica Santer (Participation Producer at Southbank Centre)on her visit in Pelhourino. The Southbank Centre areour partners in delivering the Academia Festivais. 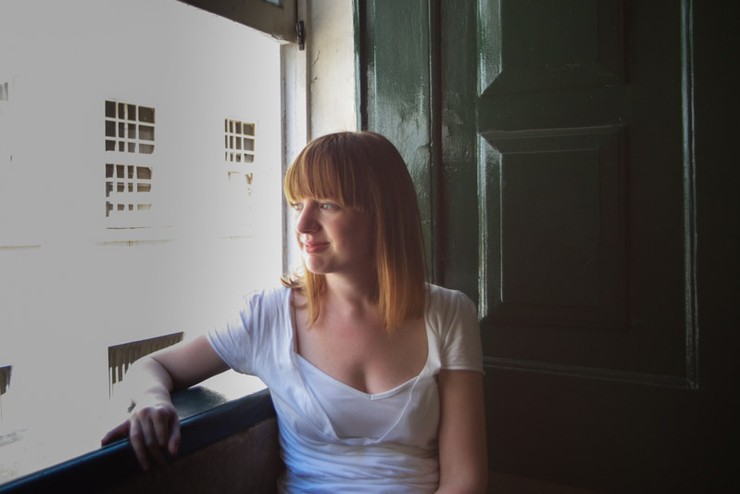 Jessica Santer from the Southbank Centre in Pelourinho